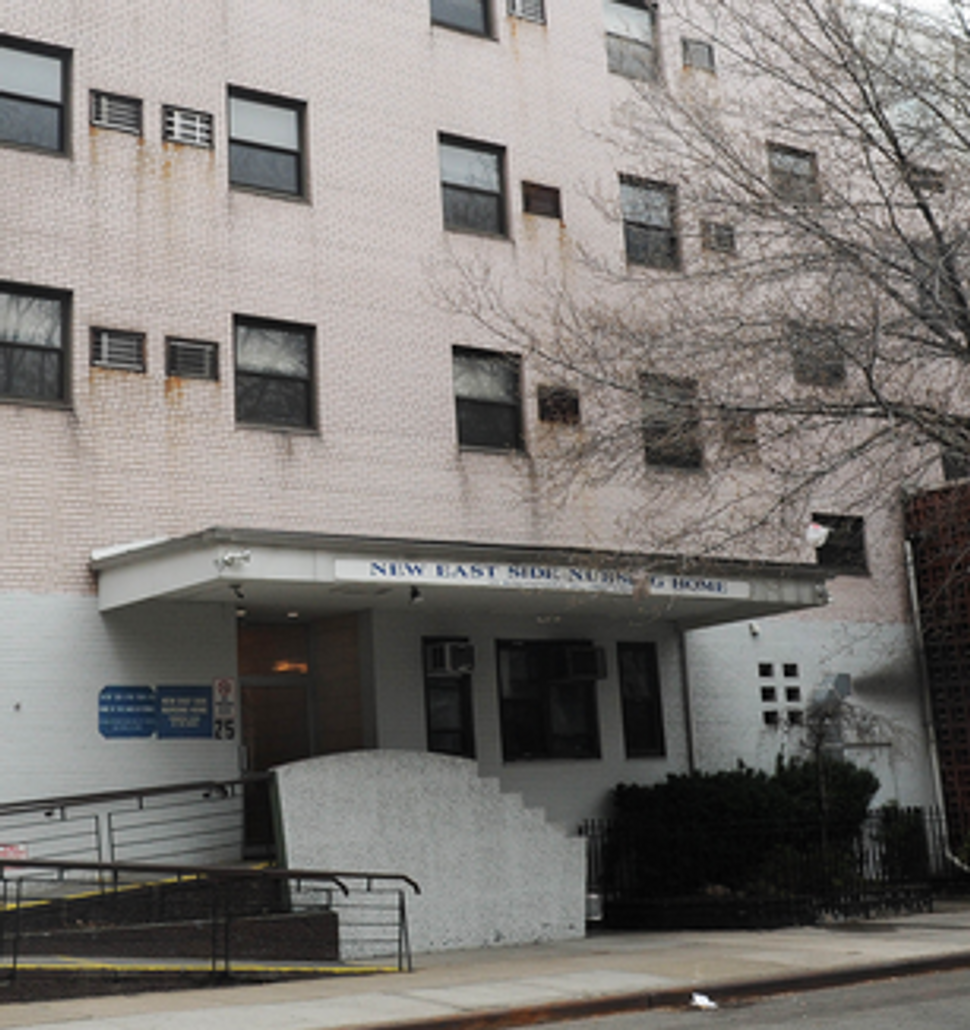 Members of a Manhattan synagogue are asking a judge to halt the sale of their building in a deal made without their knowledge.

Worshippers at Sages of Israel, which is also a nursing home, claim that the board selling their Lower East Side Orthodox synagogue building for $13 million to a developer is not legitimate and lacks the authority to conduct such a transaction. They are also questioning the board’s plan to donate $10 million from the sale to the Ger Hasidic sect for a project in Israel.

The deal appears to have been arranged by Rabbi Samuel Aschkenazi, a Ger Hasid who is Sages of Israel’s executive director and also operates a synagogue in Queens. Most of the board members listed on the sales contract live in Queens and do not attend services at Sages of Israel.

A hearing is scheduled for Wednesday in New York State Supreme Court.

“This is a money grab and it’s offensive,” David Jaroslawicz, the attorney representing the members, told the New York Post. “The synagogue allegedly had a member meeting to pass this deal — even though the ‘members’ were people from Queens who had never stepped foot in the synagogue to worship there.”

The developer seeking to buy the synagogue, Peter Fine, is reportedly a friend of William Rapfogel, the former CEO of the Metropolitan Council on Jewish Poverty who is in prison for an embezzlement scheme.