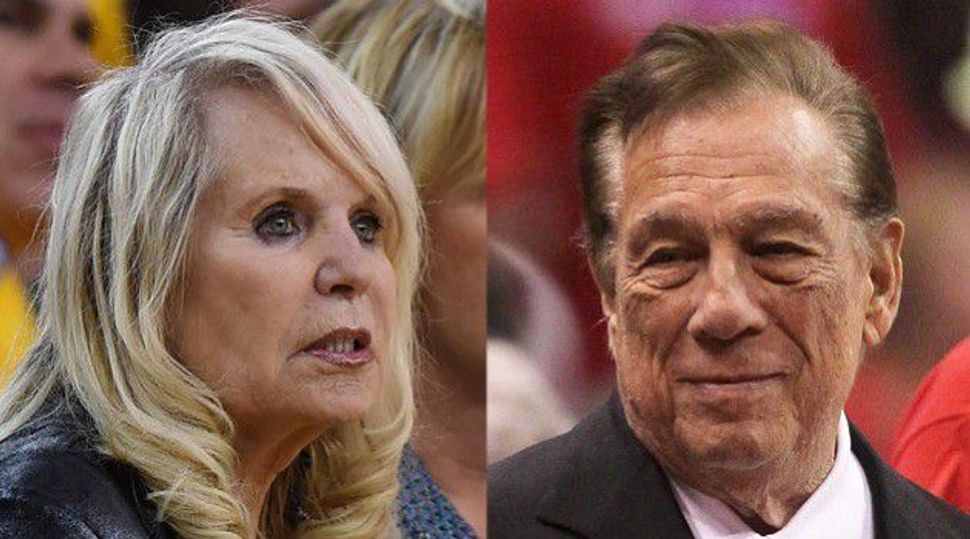 A judge ruled on Tuesday that the wife of former Los Angeles Clippers owner Donald Sterling is owed $2.6 million from the woman he lavished with gifts and was behind his downfall, the wife’s lawyer said.

Shelly Sterling said in her lawsuit that V. Stiviano, who recorded the racist remarks by Donald Sterling that led the NBA last year to ban him for life and force the sale of the Clippers franchise, was essentially a gold digger who seduced her husband into providing money and gifts.

“Shelly is thrilled with this decision. It is a victory for the Sterling family to recover millions that Donald lavished on a conniving mistress,” said attorney Pierce O’Donnell in an emailed statement on Tuesday night. 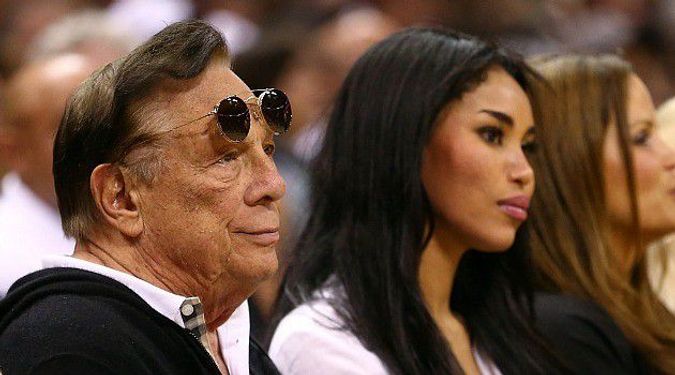 Attorneys for Stiviano could not be immediately reached for comment.

Shelly Sterling’s lawyers asked the judge to grant her title to a $1.8 million house her husband had bought for Stiviano, plus more than $1 million in cash they said he showered on Stiviano for living expenses, credit-card purchases and three luxury cars.

O’Donnell said the house and money would go to the Sterling Family Trust, which he said holds their community property.

Stiviano did not dispute Donald Sterling’s generosity, though she quibbled over the sums and denied manipulating him. She repeatedly testified during the non-jury trial in Los Angeles Superior Court that Sterling instead tried to manipulate her and that the two never had a romantic relationship.

Stiviano described herself instead as a one-time confidante, personal assistant and platonic companion of the 80-year-old billionaire real estate mogul, who she said chose to give her large sums of money and expensive gifts as gestures of his love and appreciation.

Stiviano, of mixed race herself, was the one who recorded the now-infamous conversation with Sterling, in which he berated her for associating with black people and urged her not to bring minorities with her to Clippers games.

In the furor sparked when the recording was made public last April – Stiviano has said it was leaked to the media by a friend – the NBA banned Sterling from the league for life, and he was ultimately forced to sell the Clippers franchise he had owned for 33 years.