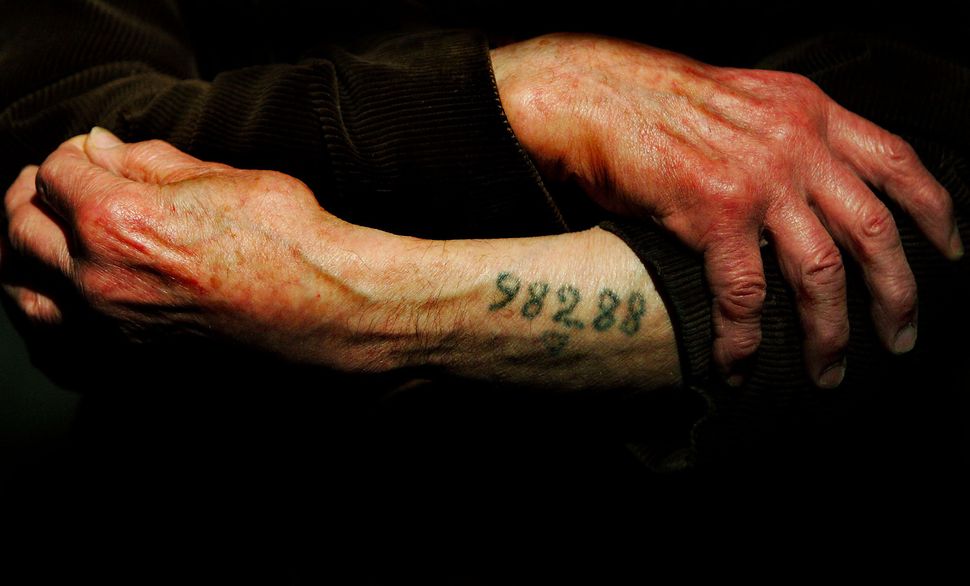 Poland’s Foreign Ministry protested remarks by FBI director James Comey in which he said the Poles were the Nazis’ accomplices during the Holocaust.

“In their minds, the murderers and accomplices of Germany, and Poland, and Hungary, and so many, many other places didn’t do something evil. They convinced themselves it was the right thing to do, the thing they had to do,” Comey said in his April 14 speech at the U.S. Holocaust Memorial Museum’s 2015 National Tribute Dinner and published two days later by the Washington Post under the headline “Why I require FBI agents to visit the Holocaust Museum.”

A spokesman for the Polish Foreign Ministry, Marcin Wojciechowski, announced Sunday that the U.S. ambassador to Poland will be summoned to the ministry, where he will receive a “note of protest and call for an apology.”

“This statement is offensive to Poles, for the memory of the victims of the Nazi occupation of Poland and a profound ignorance of the history of this period,” said Poland’s ambassador to the United States, Ryszard Schnepf, adding that Comey was “accusing Poles of perpetuating crimes which not only they did not commit, but which they themselves were victims of.”