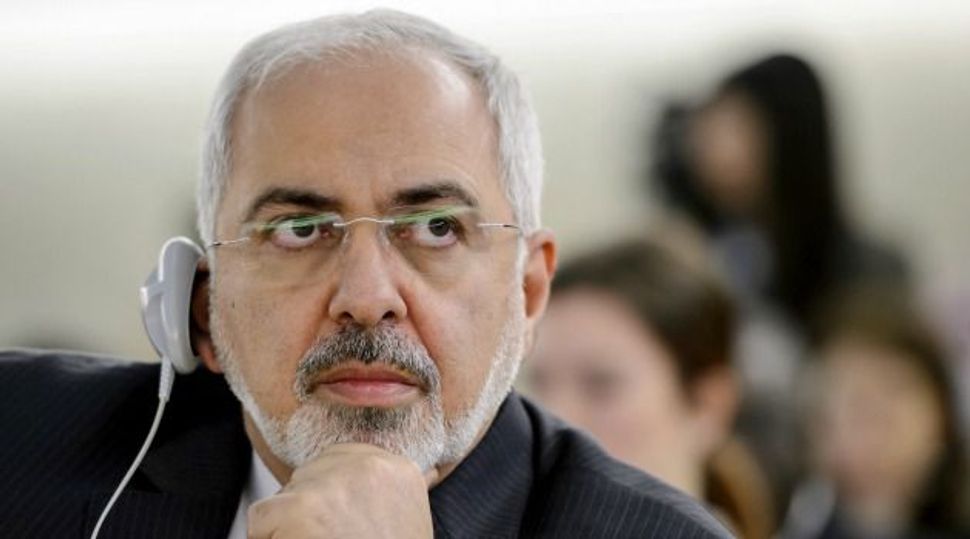 Nuclear talks between Iran and six world powers are making good but slow progress as they work towards a June 30 deadline for a final deal, Tehran’s senior negotiator said on Friday.

Diplomats are negotiating to fill the gaps in an April 2 framework agreement that would curb Iran’s nuclear program, allaying Western fears it could develop an atomic bomb, in return for relief from international sanctions.

Iran, which denies seeking nuclear weapons, has said sanctions must be lifted as soon as any final deal is signed. The United States wants a gradual lifting of restrictions.

“The progress is good… We are at preliminary stages and the pace is slow but it is good,” Iranian state television quoted negotiator Abbas Araqchi as telling reporters in Vienna.

“The Europeans and Americans made good clarifications about lifting of the sanctions,” he said, adding that drafting of the text had begun.

Diplomats also need to iron out details about the future of Iran’s atomic research and development program, the exact scope of the U.N. atomic watchdog’s monitoring regime, and what kind of uranium stockpile Tehran will be allowed to keep.

Bilateral meetings earlier this week with the European Union’s political director Helga Schmid and U.S. Under Secretary Wendy Sherman will be followed on Friday by meetings with Russian, Chinese, British, French and German envoys.