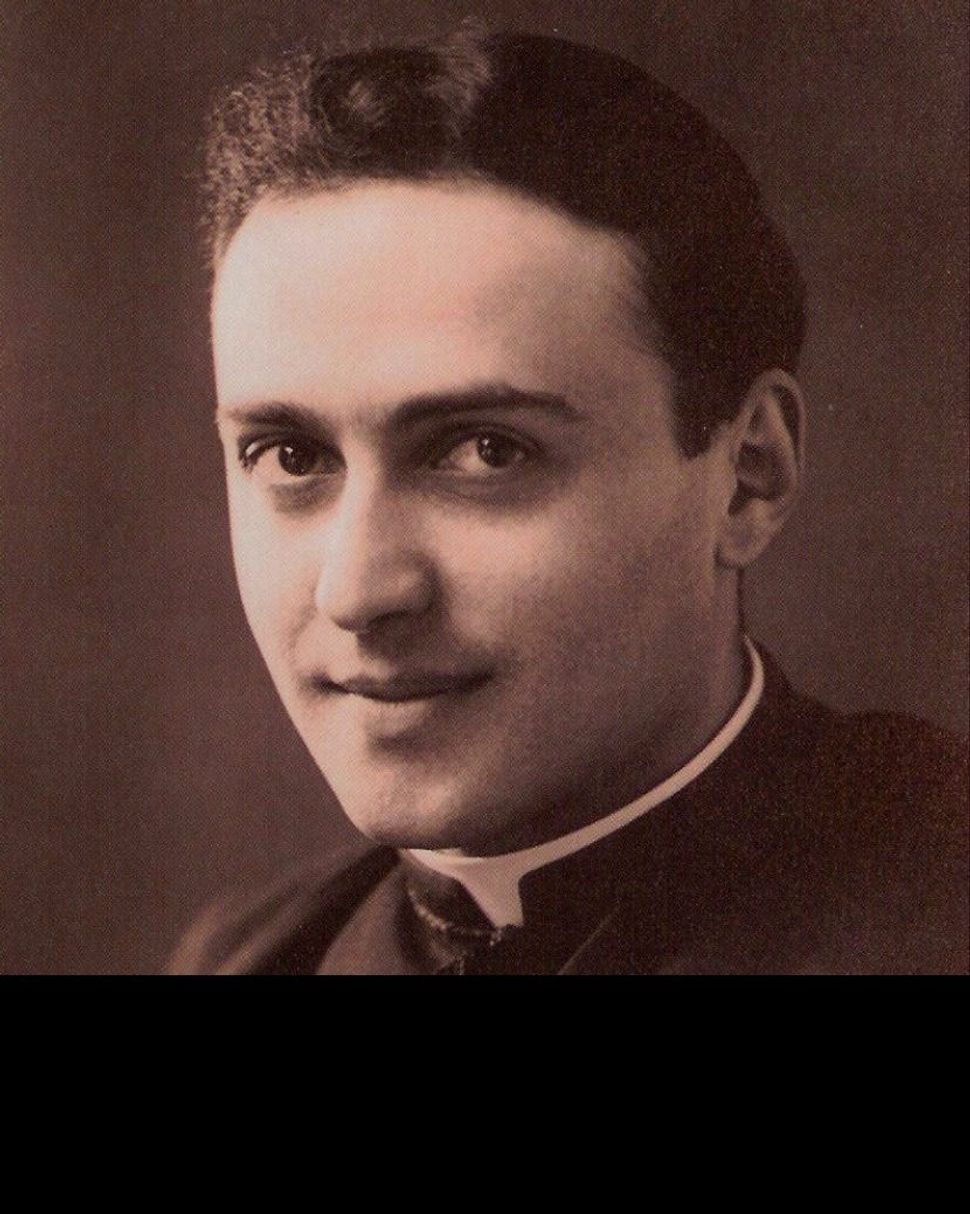 Israel and Portugal honored in Lisbon a deceased priest who last year first received recognition for saving dozens of Jews during the Holocaust.

A nephew of Joaquim Carreira, a Catholic priest from Portugal, last week received a medal from Israel’s Yad Vashem Holocaust museum in Jerusalem in recognition of his late uncle’s actions.

Separately, Portugal’s parliament passed a resolution in Joaquim Carreira’s honor, the Portuguese news agency Lusa reported. The resolution, which said Carreira’s actions showed him to be “a man of great faith,” was adopted on April 20, the birthday of Adolf Hitler, the leader of Nazi Germany. Joaquim Carreira risked his life to save others while he was living in Rome as a member of the Pontifical College from 1940 to 1954, the Diario de Noticias daily reported Monday.

At the college, he began in 1943 to hide Jews and others wanted by the Nazi authorities from the security forces of Italy’s Fascist government, which was an ally of Nazi Germany. He continued to hide them after Nazi forces occupied Italy and until the end of World War II.

Portugal was officially neutral during World War II but its right-wing, dictatorial government was perceived as favoring Hitler.

The actions of Carreira, who died in 1981 and is described by people who knew him as a humble man, remained largely unknown until recently, when the Portuguese journalist Antonio Marujo began researching his story.

The investigation led to Carreira’s inclusion last year in Yad Vashem’s list of Righteous Among the Nations – Israel’s honorary title for non-Jews who risked their lives to save Jews during the Holocaust. He is the third Portuguese citizen on Yad Vashem’s list.

Carreira’s nephew, Joao Carreira Monico, is also a Catholic priest. He accepted the medal during a ceremony held at Lisbon’s main synagogue .