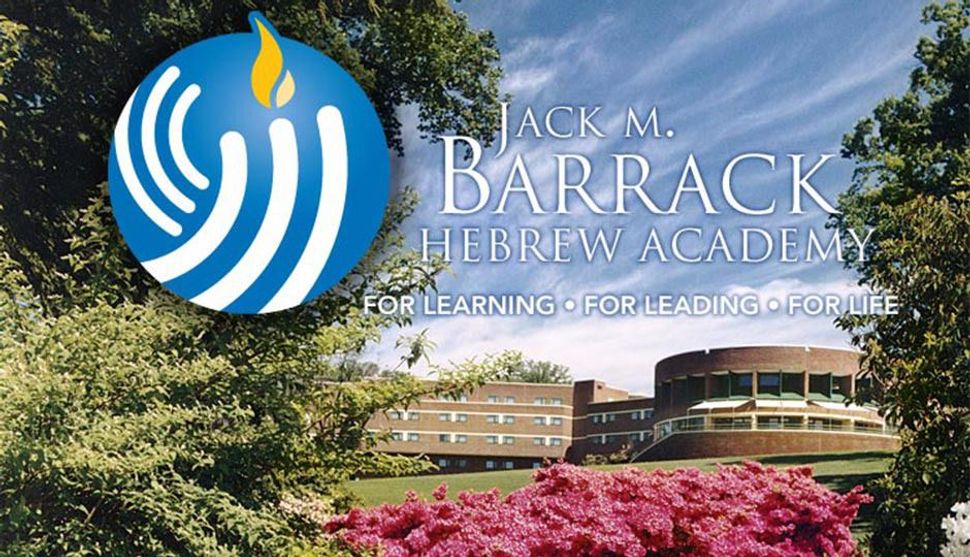 A former employee at the Barrack Hebrew Academy stabbed a worker and threw bleach in his face at the suburban Philadelphia day school.

The victim, who was stabbed in the head and neck, is being treated for non-life-threatening injuries and identified the alleged assailant, a 32-year-old who is in police custody after attempting to flee on a commuter train. The attack followed an argument between the victim and assailant.

Barrack’s head of school, Sharon Levin, said in a statement posted on the school website that the incident took place “while all of our students were in class. As a precautionary measure, our school immediately followed our lock down procedure, and at no time was any student or employee in any danger.”