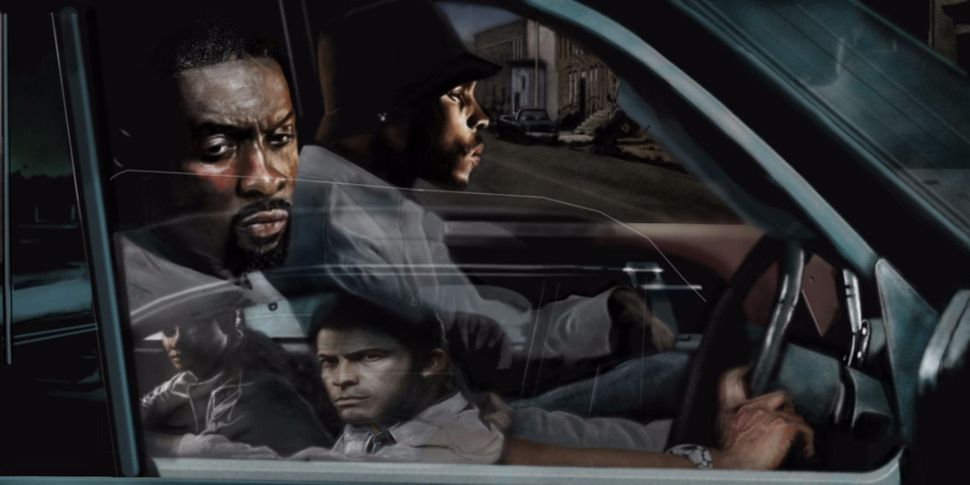 As protestors continue to demonstrate against police brutality in Baltimore, David Simon, creator of HBO’s “The Wire,” took to to try to diffuse the tension.

The Jewish former Baltimore Sun crime reporter, who has been critical of the city’s law enforcement in the past, issued a call for peace directed at the protestors:

Yes, there is a lot to be argued, debated, addressed. And this moment, as inevitable as it has sometimes seemed, can still, in the end, prove transformational, if not redemptive for our city. Changes are necessary and voices need to be heard. All of that is true and all of that is still possible, despite what is now loose in the streets.

But now — in this moment — the anger and the selfishness and the brutality of those claiming the right to violence in Freddie Gray’s name needs to cease. There was real power and potential in the peaceful protests that spoke in Mr. Gray’s name initially, and there was real unity at his homegoing today. But this, now, in the streets, is an affront to that man’s memory and a dimunition of the absolute moral lesson that underlies his unnecessary death.

If you can’t seek redress and demand reform without a brick in your hand, you risk losing this moment for all of us in Baltimore. Turn around. Go home. Please.

Violent clashes erupted in Baltimore on Monday after the funeral of Freddie Gray, a black 25-year-old who died while in police custody.