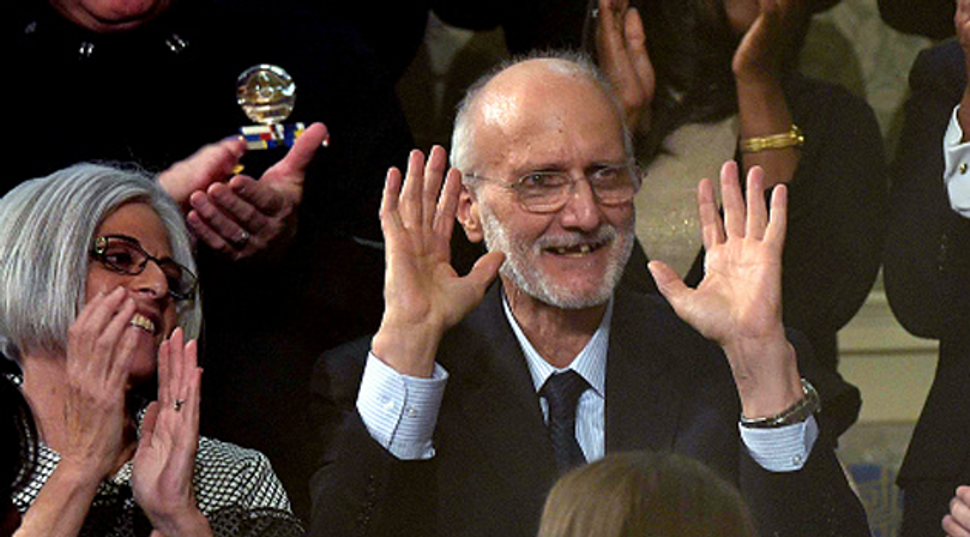 The mission of the new political action committee, New Cuba, is to lobby Congress to end travel restrictions for Americans wanting to visit the communist-run island, as well as well as expanding trade, its organizers say.

The announcement comes after the historic Dec. 17 announcement by Washington and Havana to seek the renewal of diplomatic relations, as well as improved commercial ties.

Gross, who was released as part of that accord, wants to play a role in helping restore normal relations between the two countries, according to his lawyer, Scott Gilbert.

“Alan supports the president’s initiative 100 percent and he believes that open travel and trade between our countries is the best thing for the people of Cuba and the people of our country,” Gilbert said.

The PAC, whose leaders include a young Cuban-American, Ric Herrero, and Washington-based political consultant James Williams, says it is supported by Fortune 500 companies hoping to do business in Cuba.

“We want to send a strong message to all congressional candidates. There is a bipartisan momentum to changing the policy further,” said Luis Miranda, a political strategist and former White House spokesman, who is a PAC consultant.

The New Cuba PAC is a challenge to the longstanding lobbying power of Cuban American hard-liners, led by the U.S.-Cuba Democracy PAC, which has raised over $4 million since 2004.

On Tuesday, Republican Senator Marco Rubio, a 2016 presidential candidate and opponent of Obama’s Cuba policy, will chair a Senate hearing on the U.S. State Department budget that is expected to focus on Cuba.