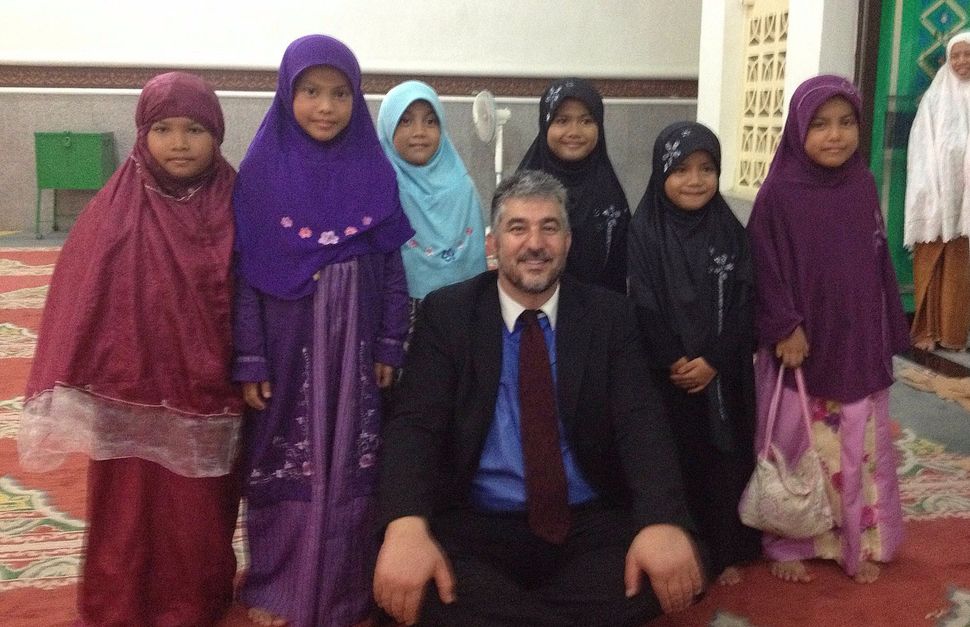 A controversial Jerusalem course to educate American Muslims about Judaism, Israel and Zionism has lost its sole Palestinian member.

“I failed in reforming MLI despite repeated attempts,” he wrote. “The recommendations that are necessary to bridging the gaps with the Palestinians were ignored. Recently, the sponsors of MLI rejected my call to take a morally-principled stand against recent revocation of residency status and appropriation of property of Palestinians in East Jerusalem.”

Yossi Klein Halevi, the program’s Jewish cofounder (along with Duke University Imam Abdullah Antepli), confirmed that Abu-Shamsieh had asked the group to make a public statement against the Israeli policies toward East Jerusalem Palestinians and that it refused. Halevi said that MLI does not make policy statements as a matter of principle.

“MLI’s basic approach is that we support a two-state solution, period,” he said. “We support the right of the Jewish people and the Palestinian people to self determination. That is as far as we will go in any statement on either side. We’re not the ADL or JStreet or AIPAC. We are an educational institute.”

MLI began two years ago with the objective of inviting North American Muslims to “explore how Jews understand Judaism, Israel, and Jewish peoplehood.” Every year, the program brings several dozen American Muslims to Jerusalem to study at Shalom Hartman. The program, which continues North America, is the same curriculum the organization uses with rabbis and Jewish and Christian leaders “with an added emphasis on exposure to the Palestinian community both inside and outside of Israel,” according to its web site.

Critics have accused the program of “faithwashing” by casting the Israeli-Palestinian conflict as a religious misunderstanding that papers over Israeli injustices toward the Palestinians.

The program has also come under fire because the Shalom Hartman Institute receives funding from the Russell Berrie Foundation, which the Center for American Progress named as a major “contributor to promoting Islamophobia” in America in a 2011 report.

Halevi claimed that Abu-Shamsieh was pressured to leave the organization by the Boycott, Divestment and Sanctions movement. Reached by the Forward, Abu-Shamsieh said that was not true. Abu-Shamsieh declined to elaborate, but said that he would be releasing a statement about his experience in MLI in the next few days.