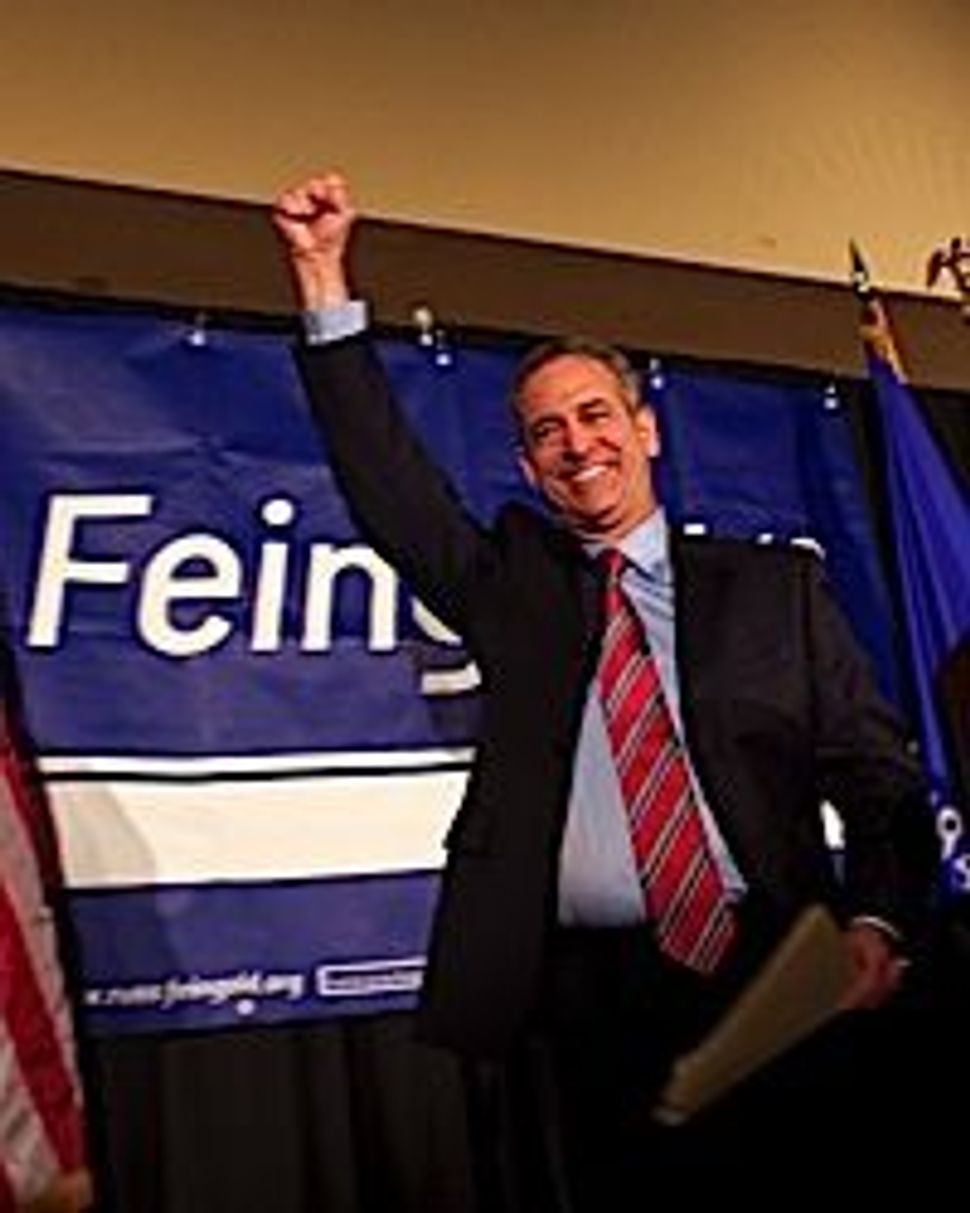 Democrat Russ Feingold announced on Thursday he will run next year for the U.S. Senate seat from Wisconsin that he lost to Republican Ron Johnson in 2010.

Feingold, 62, served three six-year terms in the Senate after first being elected in 1992. He left a U.S. State Department post as special envoy to Africa’s Great Lakes region earlier this year, fueling expectations he would try to reclaim his Senate seat.

Feingold, whose accomplishments in the Senate included a campaign-finance law crafted with Republican Senator John McCain, said his desire to serve is stronger than ever.

“I love Wisconsin. I love the spirit of the people here and the beautiful state we all cherish. I know that working together we can make great things possible again,” Feingold said in a statement.

Johnson, 60, was a conservative businessman who had never run for office before defeating Feingold in 2010, a year when Wisconsin’s voters swept Republicans into the U.S. Senate, the governor’s mansion and into majorities on both sides of the state legislature.

Johnson now serves as chairman of the Senate Committee on Homeland Security and Governmental Affairs.