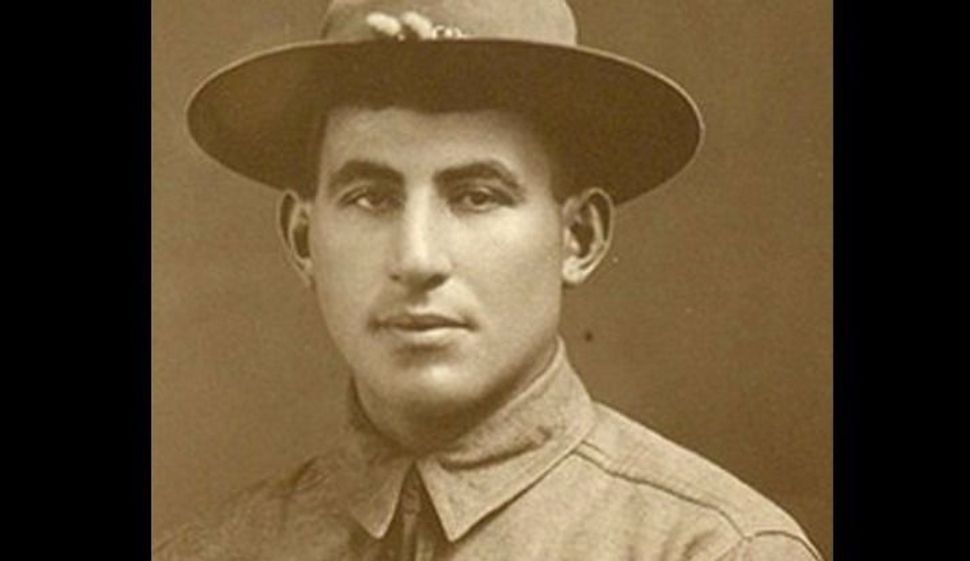 A Jewish World War I veteran will be posthumously awarded the nation’s highest military honor 97 years after his heroic actions against the Germans.

The White House announced Thursday that Sgt. William Shemin, who is Jewish and died in 1973, will be awarded the Medal of Honor in a ceremony on June 2. Shemin’s daughter Elsie Shemin-Roth will accept the award for her father.

Shemin-Roth, now 85, from suburban St. Louis, Missouri, sought to have her father included under a law that mandated a review of troops who may have been denied the highest service medal because of discrimination.

Last year, President Barack Obama awarded the medal to a number of soldiers believed to have faced discrimination, but Shemin was not considered because the law did not extend back to World War I.

At age 19, on a French battlefield in 1918, Shemin crossed through gunfire three times to pull comrades to safety, taking a bullet in his head.

“While serving as a rifleman from August 7-9, 1918, Sergeant Shemin left the cover of his platoon’s trench and crossed open space, repeatedly exposing himself to heavy machine gun and rifle fire to rescue the wounded,” the White House said in its announcement. “After officers and senior non-commissioned officers had become casualties, Shemin took command of the platoon and displayed great initiative under fire, until he was wounded, August 9.”

Shemin had been awarded the Distinguished Service Cross, the second highest honor, although at least one of his superiors had recommended the Medal of Honor.

Shemin-Roth believes her father was denied the highest honor because of anti-Semitism.

African-American soldier Henry Johnson also will receive the Medal of Honor for his heroic actions in 1918 against the Germans.