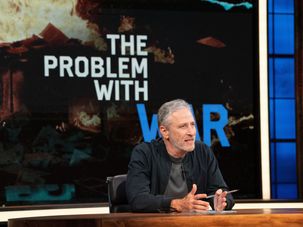 It’s not always funny, but what it is may be more valuable. 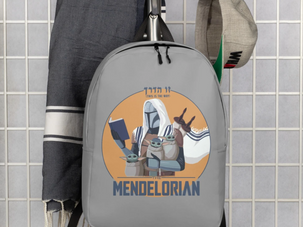 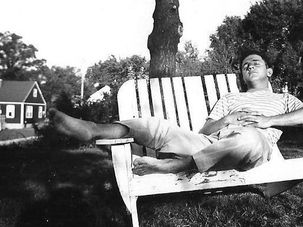 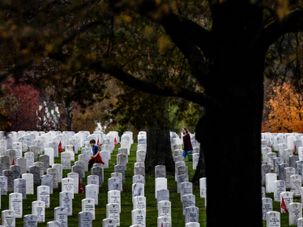 The VA changed course after congressional lawmakers protested the existence of the tombstones bearing Nazi markings. 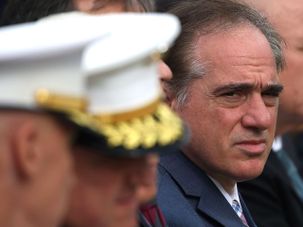 Shulkin lost favor with the White House after a damaging report emerged about Shulkin’s use of agency funds.

David Shulkin is the only cabinet-level holdover from Obama’s administration, but his critics are trying to oust him.

Veterans Affairs secretary David Shulkin is accused of using taxpayer money to pay for his wife’s flight to Europe, where they watched Wimbledon.

An 83-year-old French Jewish Holocaust survivor is giving $1 million in honor of the troops who liberated France.

Shulkin has been moving at warp-speed to revamp health care at the Veterans’ Administration - and has been praised by Democrats and Republicans.