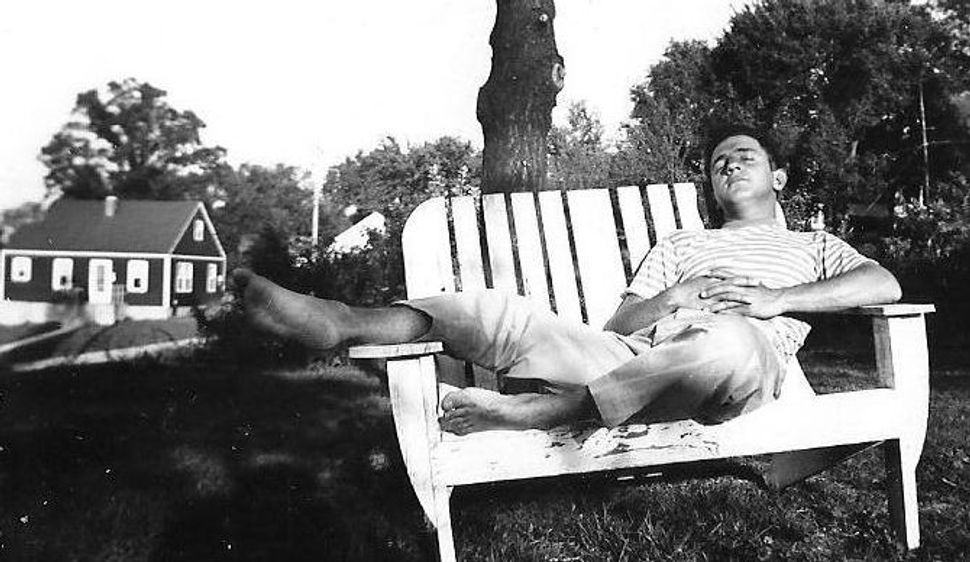 Max Bendich, a 29-year-old American soldier, arrived in Paris just after its liberation from Nazi occupation in 1944, determined to find whatever Jews were left in the city. He took the metro to the historically Jewish neighborhood of Le Marais and, wandering through eerily empty streets, stumbled upon an empty German barracks with people staring at him from every window.

“I go to the door, I knock on the door, no one answers,” Bendich recalled nearly 70 years later, in a 2013 video interview. “I open it up. I see only women and children.” Drawn to two little girls sitting by themselves, he walked over and offered them some candy (a rarity in wartime France) from his pocket. “I made it my business, I’m going to be back there again,” he said.

Bendich died last week at the age of 105, as a year of unprecedented loss comes to a close. His life was both extremely eventful and completely ordinary; perhaps the only reason we know his particular story is that he was the father of Alan Bendich, the Forward’s Vice President of Finance and Operations.

Besides its length, his story is similar to many American Jews of his generation: He was a soldier and a laundry man, a not-so-amateur actor and a family man. He was an ordinary man of extraordinary kindness and generosity — qualities that showed up that day in Paris and in his final years at the Kittay House retirement home in the Bronx.

“He put others first,” Alan Bendich said. He “was drawn to those whose families never visited and who sat alone.”

Aaron Bendich, Alan’s son and Max’s grandson, added: “He didn’t do anything out-and-out special. But he had an unbelievable impact on people. An outsized impact.”

Born to Jewish immigrants from present-day Ukraine on March 25, 1915, Bendich grew up in the very place where he would spend most of his life — the Bronx. At a young age, he realized how poorly his father was paid for his backbreaking work ironing shirts and began supplementing the family’s income with odd jobs delivering soda or selling bananas on the street. He was a quick student in high school, but put aside dreams of a medical career to support his parents and put his younger brother through college. 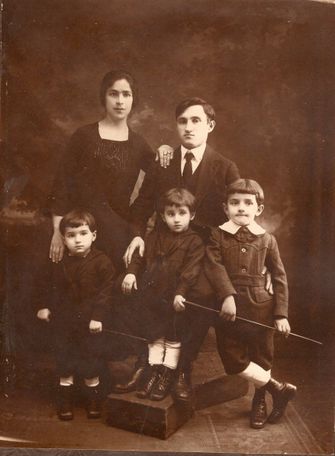 Max with his parents and two younger brothers. Image by Aaron Bendich

Though his formal studies were curtailed, Bendich devoured books and cinema and cultivated lifelong interests in Yiddish and American folk music. In the 1930s, he and some friends gathered discarded furniture and converted a Bronx loft space into an ad-hoc nightclub where their circle could gather.

Bendich often aggravated the group by playing folk music instead of upbeat dance tunes. But one night, just as he was putting on yet another Paul Robeson record, a woman named Dorothy Matoren walked in and approved of his choice.

Watching the couple that night, one friend predicted Bendich would never dance with another woman. He was right: They married a few weeks before the bombing of Pearl Harbor catapulted the United States into the conflict and the young groom into the army.

Bendich spent much of the war as a clerk in Belgium, Germany and France. A self-described “hustler,” he thrived in the underground economy that developed among members of different occupying forces in the war’s aftermath. While stationed in Berlin, he sold cigarettes and watches to Russian soldiers; he later recalled flouting anti-fraternization rules to share vodka with his Soviet counterparts and trade his bland white bread for their heartier black loaves.

In Paris, the two orphaned girls Bendich charmed with candy showed him around landmarks like the Moulin Rouge. He treated them to evenings at the opera, and Dorothy sent care packages of clothing carefully selected at secondhand shops in the Bronx. Before he left France to return to civilian life, Bendich gave the older girl, Cecile, his address.

Back in the Bronx, Bendich followed his father into the laundry business, buying a laundry in Harlem. He and Dorothy welcomed Miriam, their first of three children, just 10 months after he returned home. 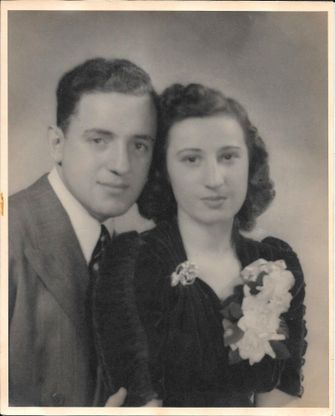 Max and Dorothy, pictured at their wedding in 1941. Image by Aaron Bendich

So Bendich was astonished when, one day, he answered the door to find Cecile standing on the threshold. She and her sister had been adopted by a wealthy American doctor and lived in a luxurious Fifth Avenue apartment, just a bus ride away.

But after surviving the Holocaust, the girls found it difficult to adjust to a world where doormen stood ready to attend them, Bendich recalled in that 2013 video. They eventually cut ties with their adopted family and left New York City.

Years later, Cecile wrote to the Bendiches that she was married and had just given birth to a baby in Monsey, New York.

“We went up there to see them and it was unbelievable,” Bendich told his son, Alan, in the interview, which was recorded as part of a local public-broadcasting talk show the younger Bendich hosts. “I think of the bad times, when I saw them in that barracks, scared because I came in with a gun. And here they are, a life of peace.”

Bendich, meanwhile, built his laundry into a thriving business. It was hard and sometimes dangerous work: In 1969, he was robbed at gunpoint and shot while on the job.

But, Alan said, even while lying injured in the hospital, he worried aloud that the young men who shot him must have been truly desperate.

Informed by his own father’s long tenure as a union member, Bendich inculcated progressive values in Alan, Miriam and their brother, David. Protest songs of musicians like Robeson, Phil Ochs and Bob Dylan played constantly in the Bendich house. As youngsters, Alan said, “we were raised to be against war, for peace and to demonstrate for civil rights.” 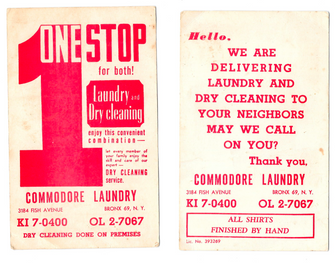 Bendich was buried on Thursday at the New Montefiore Cemetery in West Babylon, New York. He is survived by his three children, four grandchildren, including Aaron, and five great-grandchildren. Dorothy, his wife of 68 years, died in 2009.

When Bendich left the laundry business at 62, he began a second, totally unexpected career — in show business.

He was an extra on “Cagney and Lacey,” a 1980s police procedural that Alan helped produce. He took courses at Columbia University and New York University and danced in campus theater productions. Well into his 90s, he even appeared in the Stephen Baldwin film “Tapestry.”

Over the last few years, Bendich’s grandson Aaron visited him at Kittay House every weekend, often bringing a guitar to pluck out the Yiddish songs he remembered from his youth. (One ditty they captured, full of insults for the Third Reich, was so rare that even Forward staff could not identify it.)

During those visits, Aaron said, he was struck by the depth of his grandfather’s concern for others: The aides who cared for him, the fellow residents who seemed lonely. At dances, Max watched to make sure every woman had enough partners.

“There was no prerequisite to receive kindness from him,” Aaron said. “And he had a sense of who needed it.”

He was also stubbornly humble. Asked to account for his long and full life, Aaron said, Max would credit his parents for raising him well, his wife for supporting him, and his kids for “turning out all right.”

Last year, he was honored at a breakfast in the Bronx for being the borough’s oldest living military veteran. But when he was handed the microphone, he did not brag.

“We’re not above you,” Bendich shouted to a cheering crowd. “We’re not below you. We are you! Life is good!”