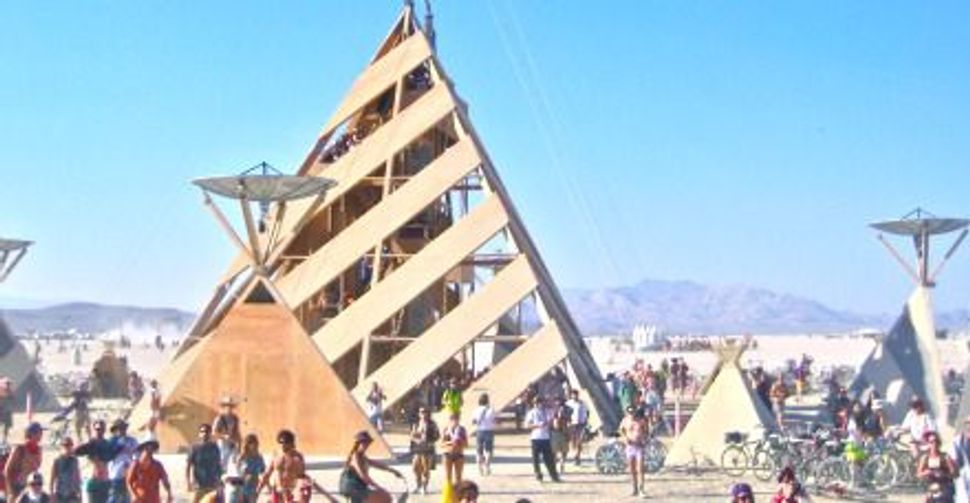 An Israeli court has ordered Beersheba police to allow the Israeli version of the Burning Man festival to take place.

Midburn is scheduled to take place on May 20-May 24 in the desert in Ramat HaNegev. Some 6,500 people are expected for the event.

Police and festival organizers have been arguing over various aspects of the permit for four months, according to reports. On Sunday, the Beersheba Magistrate’s Court imposed a stop work order on the festival at the request of police, bringing to a halt work on more than 70 art installations and dozens of theme camps, according to the Times of Israel.

The court on Monday ordered police to provide a permit for the event, but laid out rules about indecent exposure.

Among the police demands that the court ordered the festival to adhere to are that nudity be allowed only in closed-off areas where minors are not permitted, no glass bottles, no motorized bikes, and the posting of CCTV cameras which cannot film inside tents and private areas, according to the Jerusalem Post.

The festival, modeled after the annual one-week event held in Black Rock Desert, Nevada, sets up a temporary city “creating a platform which will allow a communal life style, creativity, art and radical self-expression,” according to the Midburn website. It is the second annual Midburn event, held after two years of smaller-scale, unofficial events.