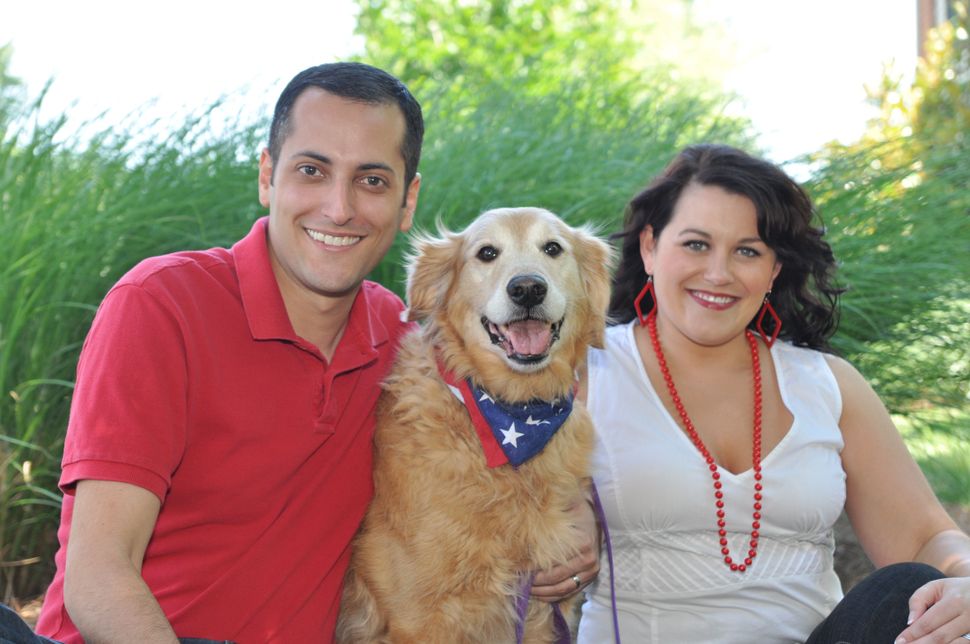 A campaign consultant disparaged Jews during a recorded confrontation with his former client, a candidate in the Democratic primary for Kentucky state treasurer.

“You are why people don’t like Jews,” Jacob Conway said to Daniel Grossberg on the recording that Grossberg provided to Insider Louisville. “You are exactly where the term ‘Jew you out of something’ came from. You’re exactly why my grandfather and everybody else I know has had a hard time doing business in this city.”

Conway at first denied disparaging Jews, Insider Louisville reported. Once confronted with his remarks recorded in his April 23 confrontation with Grossberg, the news website said that Conway said that he was not anti-Semitic and lost his temper.

Grossberg, one of five candidates in Tuesday’s primary, denies owing money to Conway and alleges that Conway attempted to sabotage the campaign. Grossberg’s lawyer told Insider Louisville that Conway may be liable for extortion charges.