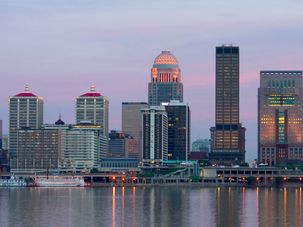 A man in Louisville, Kentucky, was arrested after he stole a Torah scroll from Jewish Hospital. 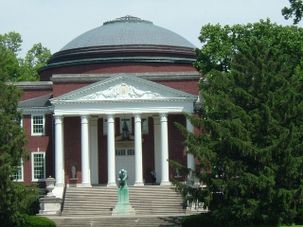 Your guide to Jewish life at the University of Louisville - academics, kosher dining, Hillel, Chabad, Israel activities, anti-Semitism and more! 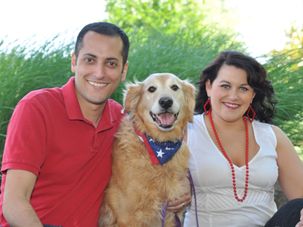 A campaign consultant disparaged Jews during a recorded confrontation with his former client, a candidate in the Democratic primary for Kentucky state treasurer. 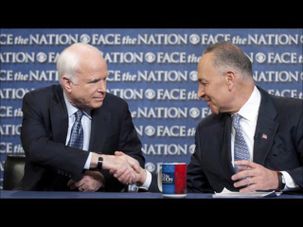