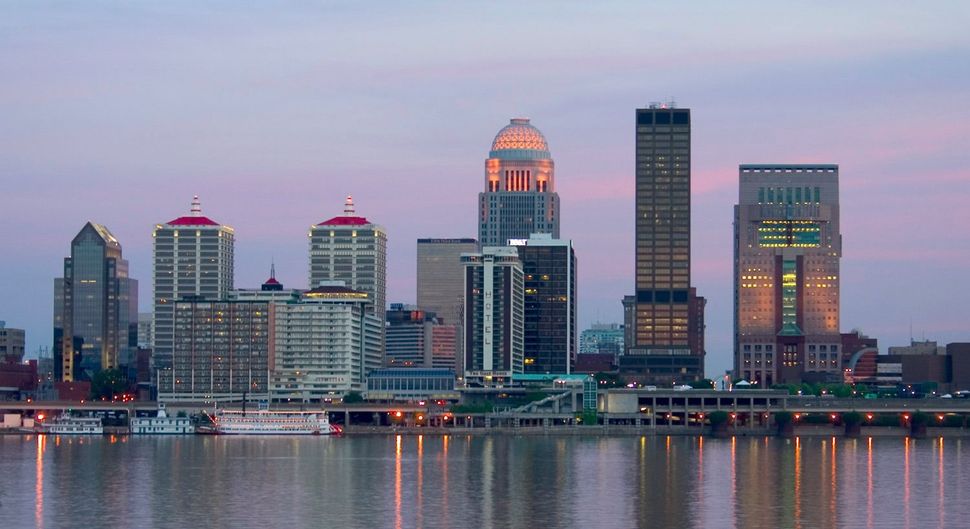 (JTA) — A man in Louisville, Kentucky, was arrested after he stole a Torah scroll from Jewish Hospital.

The Torah scroll, which was on display at the medical center, was stolen on Sunday, local media reported. The theft of the religious object, which is valued at about $30,000, was captured on surveillance camera.

Hospital security stopped David James Macon Jr., 27, on Tuesday, believing he was the same person seen in the security footage taking the scroll. Macon was wearing the same clothes as he was on the night of the theft, the CBS affiliate WLKY reported, citing a police arrest report.