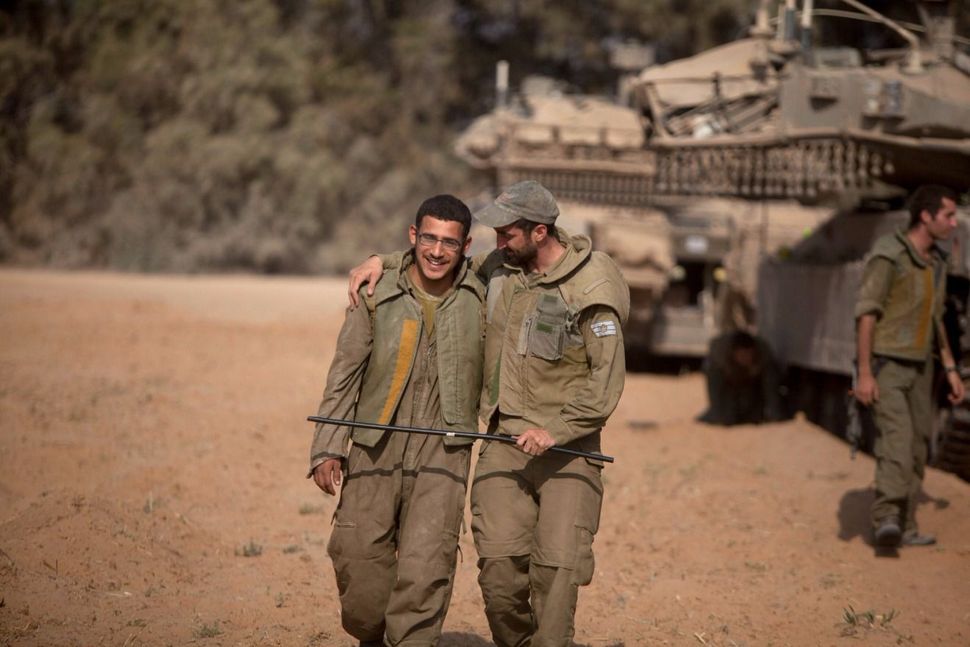 Swiss government officials defended their decision to fund an exhibition by Breaking the Silence, an Israeli group that exposes alleged Israeli war crimes.

Breaking the Silence is scheduled to put on the exhibition next month at Zurich’s Kulturhaus Helferei with funding from the Swiss federal government and the municipality, Swiss officials confirmed this week to the news site nrg.co.il, citing Switzerland’s “commitment to increasing dialogue about human rights.”

Founded in Israel in 2004, Breaking the Silence uses testimonies, mostly anonymous, by Israeli soldiers who recount their experiences serving in the West Bank and their interactions with Arab population there as well as in eastern Jerusalem, Lebanon and Gaza. Breaking the Silence’s founders have said they wish to end Israel’s occupation of the West Bank.

“This event featuring a highly politicized fringe Israeli organization is inappropriately and immorally sponsored by the Swiss foreign ministry, the Municipality of Zurich and several church groups that are active in anti-Israel campaigns,” the NGO Monitor group wrote in a statement published Thursday about the planned event.

In Israel, Breaking the Silence has generated a heated debate, with supporters crediting the group with raising awareness to what they consider to be immoral effects of occupation, and critics accusing them of spreading falsehoods and helping Israel’s enemies to weaken and isolate the Jewish state