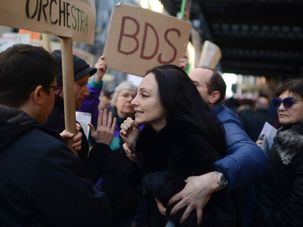 Stav Shaffir, you can’t lead the charge against Netanyahu’s authoritarianism while demonizing BDS.

Birthright’s directors and staff may not realize it, but there’s a real choice here: Are proud, boisterous, passionate Jews a failure or a success? 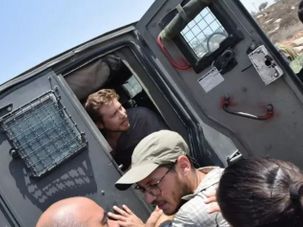 He and two others were detained for allegedly entering a closed military zone, but Haaretz wrote that the area was closed specifically to stop them. 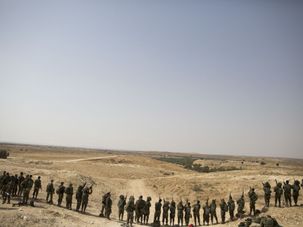 The Birthright participants who walked out on the trip were right to reject Israeli propaganda in favor of the truth. 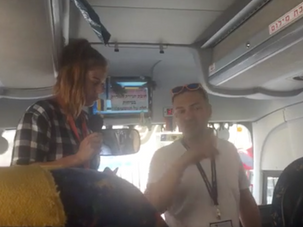 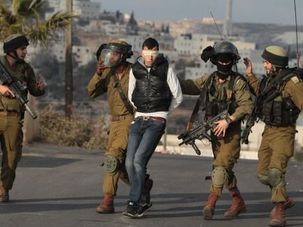 The Israeli government’s attacks on Breaking the Silence reveal the degree to which occupation corrupts Israeli society’s most central institutions.

A soldier claimed that he beat a passive Palestinian, but his fellow soldiers and a police investigation declared he was lying. 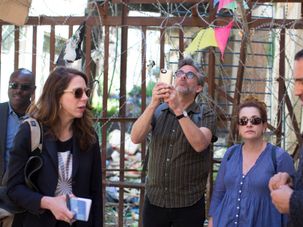 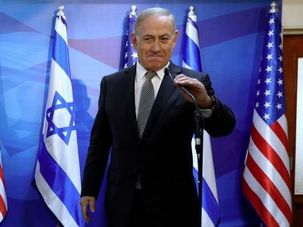 Netanyahu’s decision to ostracize left-wing groups in Israel, or those that choose to meet with them, is reckless and unproductive.