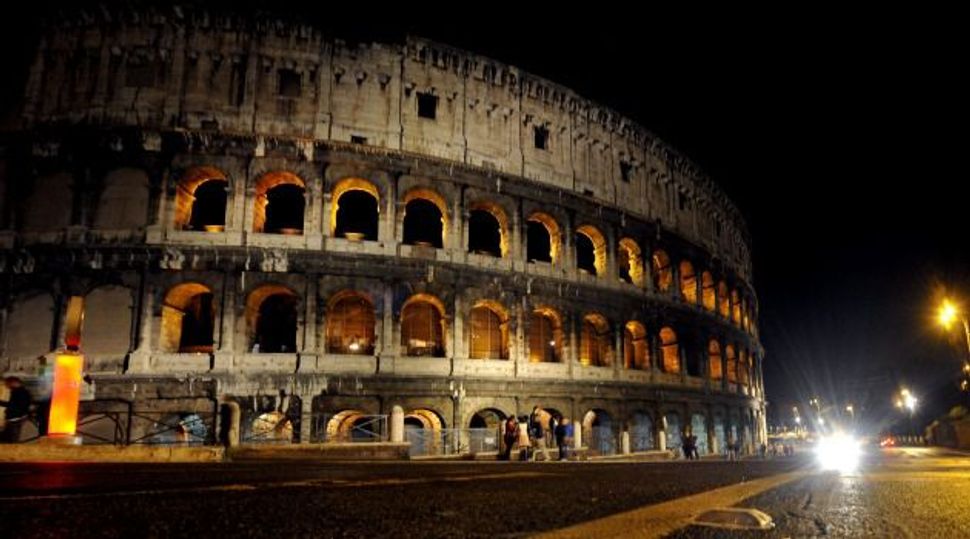 The Jewish Community of Rome has compiled a blacklist with the names of people who sold or denounced Jews to German and Italian persecutors during World War II.

The blacklist, which will be not published, covers the period from Oct. 16, 1943, when more than 1,000 Roman Jews were caught and deported to Nazi concentration camps, until June 4-5 the following year, when the city was liberated.

Research by historians uncovered the exact number of Jews deported from Rome during the war.

“The gravestones show the number at 2,091 deportees, but the exact number is 1,769: 1,022 in the October 16th raid, and 747 in the following months when Roman Jews were arrested in the capital,” Claudio Procaccia, director of the Cultural Department of the Jewish Community, told the daily newspaper Repubblica. “Previously there were duplicate names, people who were taken elsewhere, confusion in the surnames.”