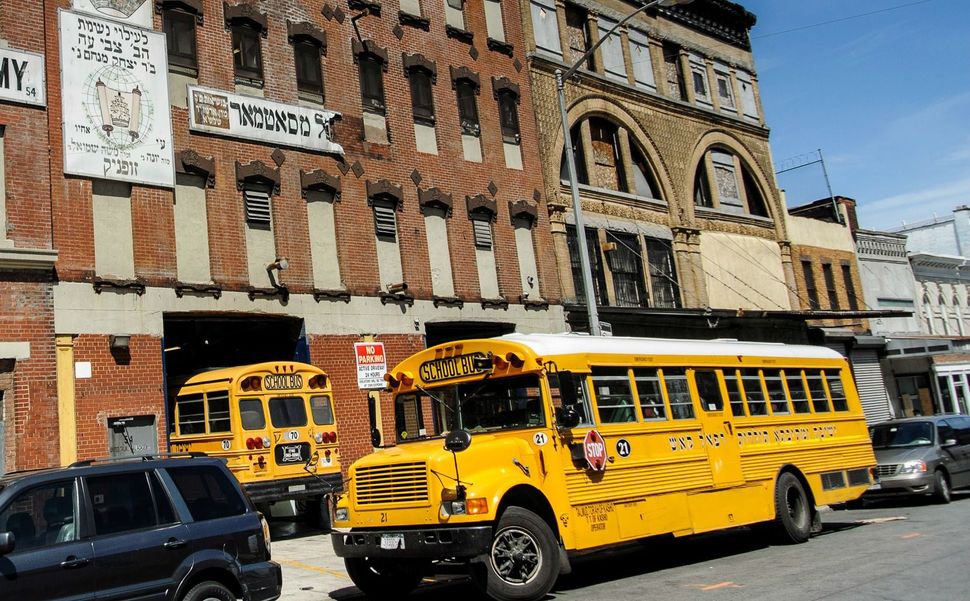 The lawsuit by Willis Baker against the U 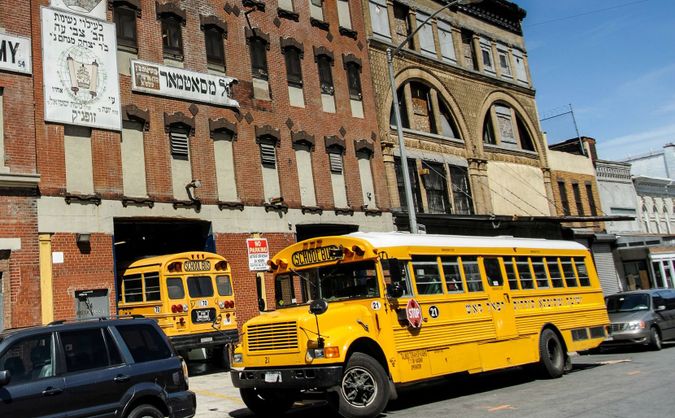 of Boro Park was filed recently in U.S. District Court in New York, according to Newsweek, which first reported the lawsuit on Tuesday. Baker was the only African-American bus driver at the school from July 2014 to December 2014, according to the magazine.

Baker said in the lawsuit that he was referred to as “monkey” and “blackie” by student, who also threw objects at him while he was driving, and that Yanke Schaefer, who hired him, called him his “monkey friend” in front of others. The suit, which also names Schaefer, also alleges that Baker was required to clean and service buses driven by the non-African-American drivers, the only driver ordered to do so, and he was not paid for the additional work.

The lawsuit also claims money was deducted from Baker’s paycheck for accidents that he says never occurred. He was fired after a car scraped itself against his bus while making a wild turn.

Baker says he was denied back wages and overtime pay.

Schaefer denies the accusations and says that Baker had at least five accidents with his bus.