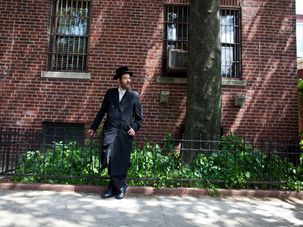 The city released the data the same day that the New York Police Department shut down a Brooklyn yeshiva that was secretly teaching 60 children. 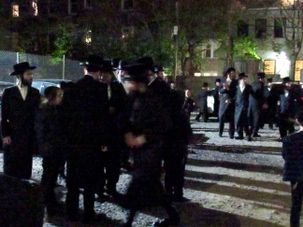 “They are killing people and they shouldn’t be doing that, and people need to report it.” 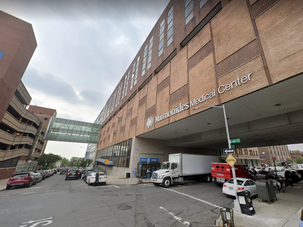 “If chas veshalom anyone needs emergency care they should call a private ambulance (most take insurance) and go to a different hospital.” 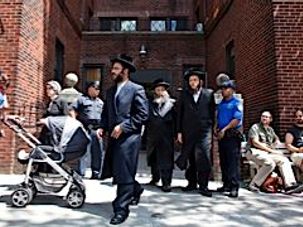 Three of the assaults involved the same passenger car over five blocks.

ADL found that there have been 11 anti-Semitic assaults in New York so far in 2018. Eight have been in Brooklyn. 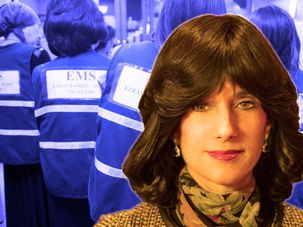 The new documentary ‘93Queen’ shows how much feminism is needed in Orthodox Boro Park. 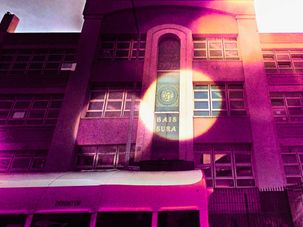 “[There] was no evidence, was no witness, was nothing behind it that we should find that he did something,” the principal insists. 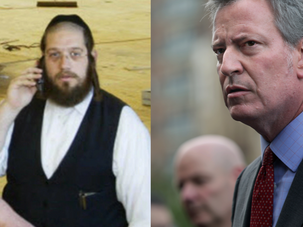 Moishe Indig has been a major focus of this year’s probe into whether the mayor made quid pro quo arrangements with Hasidic leaders. 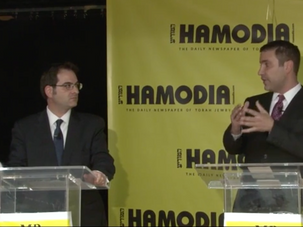 The paper had previously criticized Kalman Yeger, but called opponent Dov Hikind “way, way, way out of his depth.”