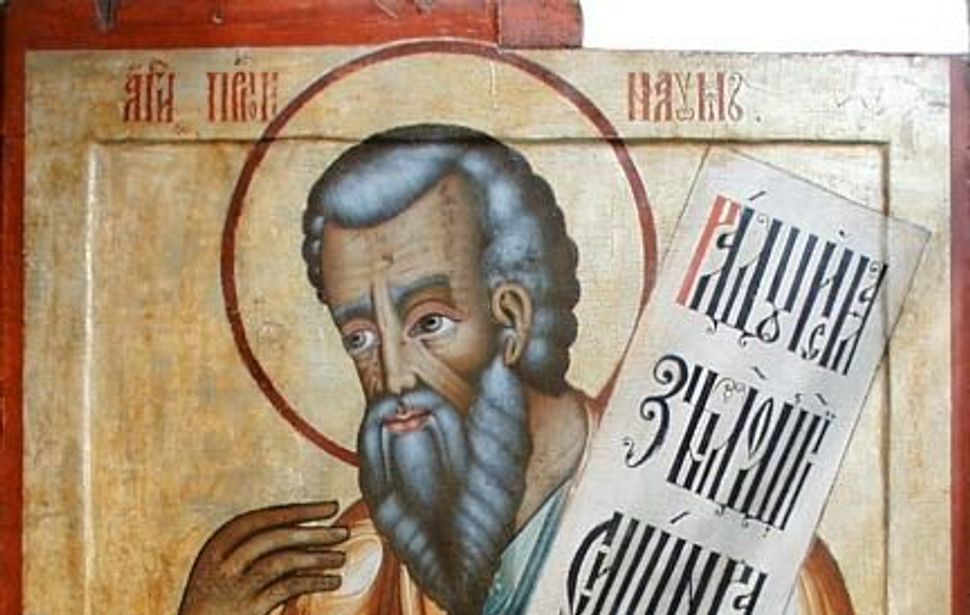 The Iraqi site believed to be the burial place of the biblical prophet Nahum is in danger of being destroyed by the Islamic State, or ISIS.

Nahum’s Tomb in Al Ooosh, an annual pilgrimage spot for generations of Iraqi Jews, is 10 miles from territory controlled by ISIS, the Israeli daily Haaretz reported.

Until the early 1950s, thousands of Jews gathered at the site during the Shavuot holiday, some staying for as long as two weeks.

The tomb, inside an abandoned synagogue, is cared for by Asir Salaam Shajaa, an Assyrian Christian whose father and grandfather also cared for the site at the request of Jewish community leaders who fled, along with the majority of Iraq’s Jews, after the Iraqi government vowed to expel them following the establishment of the state of Israel in 1949.

Shajaa told Haaretz that he worries about the future of the tomb and the abandoned synagogue adjacent to it.

“I’m not sure how long my family will continue to stay in Iraq — we want to leave, most of the Christians want to leave,” Shajaa told Haaretz. “My brother says he will stay, though. If my family gets to leave Iraq, my brother and his children will look after the tomb. It will stay in the family, God willing.”