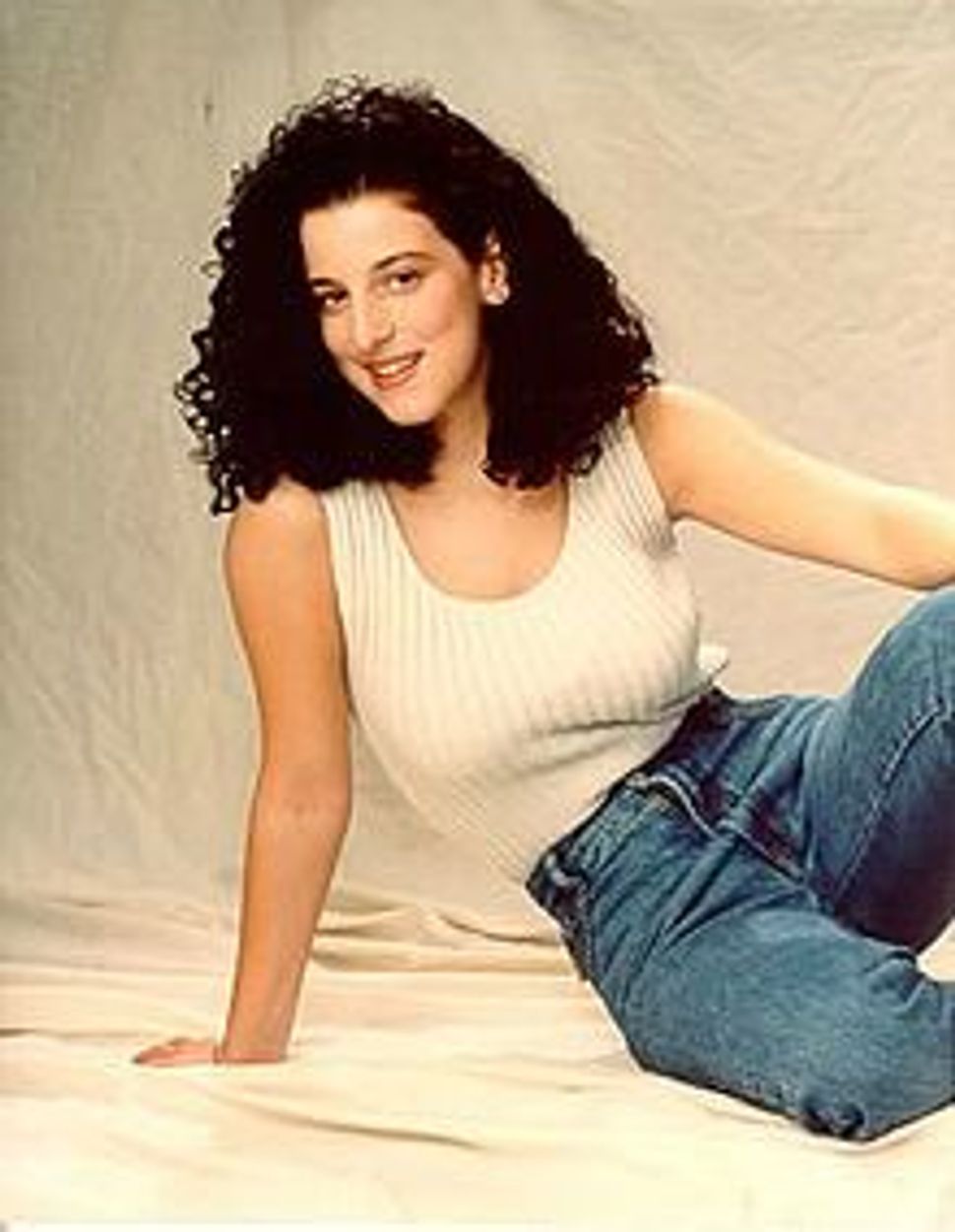 A District of Columbia judge on Thursday granted a new trial to the man convicted of killing federal intern Chandra Levy in 2001, a case that contributed to a politician’s downfall.

Superior Court Judge Gerald Fisher ordered the retrial for Ingmar Guandique, 34, after prosecutors dropped their opposition to defense lawyers’ request for a new trial in the case, which had riveted the U.S. capital.

Fisher had presided over the 2010 trial that resulted in Guandique being sentenced to 60 years in prison. Defense lawyers had argued that a key witness had lied and court records showed the new trial was assigned to Judge Robert Morin.

Levy, 24, disappeared on May 1, 2001, triggering a wide search. It turned up few details about her whereabouts but brought out allegations that she had an affair with Gary Condit, then a member of the House of Representatives.

The married Condit, a Democrat representing California, acknowledged having a “close relationship” with Levy but maintained he had nothing to do with her disappearance or death.

Despite never being named a suspect, media coverage of the investigation contributed to Condit’s re-election loss in 2002.

Levy’s remains were found in Washington’s Rock Creek Park a year after she disappeared. In 2009 police charged Guandique, who was already imprisoned for attacking women in the same area Levy went missing.

Police came under criticism for a number of missteps early in the investigation, including initially focusing on Condit rather than Guandique.