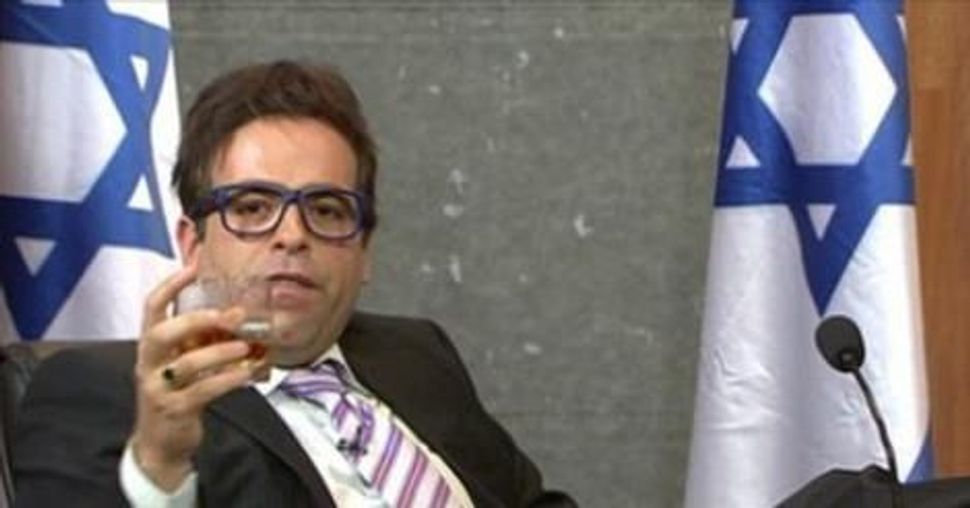 Israeli lawmakers from all parties have called on a freshman Knesset lawmaker to resign in the wake of a news report that he used crystal meth and pimped prostitutes while managing a casino in Burgas, Bulgaria.

Likud lawmaker Oren Hazan, 33,who serves as a deputy Knesset speaker, on Tuesday vehemently denied the claims made Monday night in a Channel 2 report titled ” Prostitutes, drugs and the deputy speaker of the Knesset.” The report cited Israeli tourists who said they did the drugs with Hazan at the casino and his former driver who said he went on Hazan’s behalf to a local strip club to hire prostitutes. It also interviewed the manager of the strip club, who confirmed that Hazan sent for women; she laughed when she heard Hazan was now a lawmaker.

“I say this unequivocally: There were no drugs. There was no pimping women,” Hazan said in a statement that also was posted on his Facebook page.

“I came to the Knesset to do important things for the People of Israel and the Land of Israel. I won’t let anyone distract me from this,” he said, blaming the media “which has yet to accept the Likud and Prime Minister [Benjamin] Netanyahu’s victory.”

Hazan’s attorney on Monday sent a letter to Channel 2 threatening to sue the station for libel and demanding a retraction and an apology.

Lawmakers from his party reportedly have called on Hazan to resign as Deputy Speaker, according to Israeli news reports which do not name any of the Likud lawmakers. He also serves on the Knesset Foreign Affairs and Defense Committee and the Knesset Committee for the War on Drugs.

Hazan entered the Knesset as number 30 on the party’s list.

Hazan is the son for former Likud lawmaker Yehiel Hazan, who was convicted of forgery, fraud and breach of trust after double-voting in the Knesset in 2003 and then trying to cover it up. He was sentenced to four months of community service and received a six-month suspended prison term.