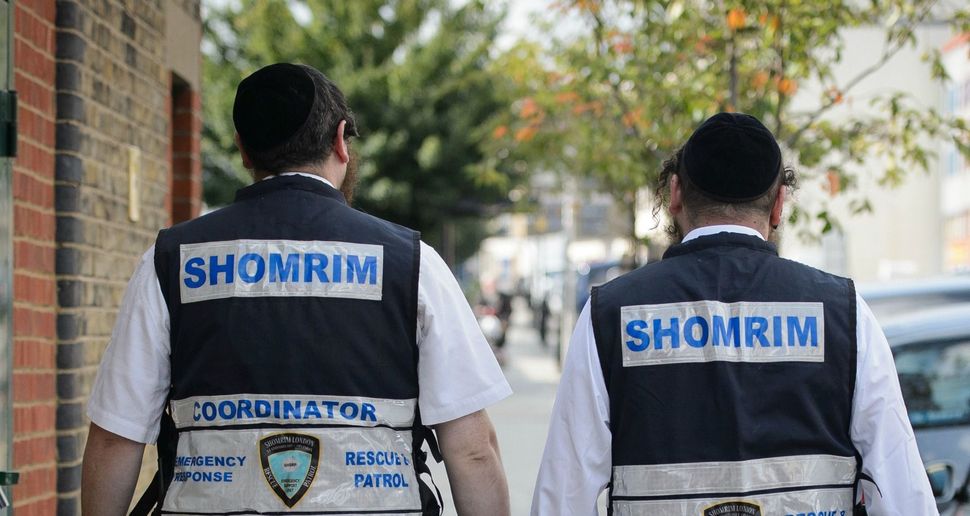 Communal and religious leaders have launched a campaign against an upcoming neo-Nazi demonstration in a Jewish neighborhood of northern London.

The New Dawn Party and other far-right groups are planning to protest the existence of the local Shomrim, a Jewish volunteer security group, on July 4 – a Saturday – in the Golders Green neighborhood.

On Monday, the London Jewish Forum, the Board of Deputies of British Jews and the anti-fascist organization Hope Not Hate launched the Golders Green Together campaign. The group will hang gold-and-green banners and ribbons along the neighborhood’s main streets to show solidarity with the Jewish community, the Guardian reported.

The neo-Nazi groups do not plan on marching, and English police cannot ban “static demonstrations” due to the country’s Public Order of 1986

“You are not allowed to march, but you are allowed to say these hateful things if you stand still, because of some loophole? That’s a farce,” Rabbi Laura Janner-Klausner told the Guardian.

Tessa Jowell, a contender to be the Labor Party candidate for London mayor in 2016, wrote an Op-Ed slamming the protest in the UK Jewish News, and a Change.org petition condemning the rally has garnered over 11,000 signatures.