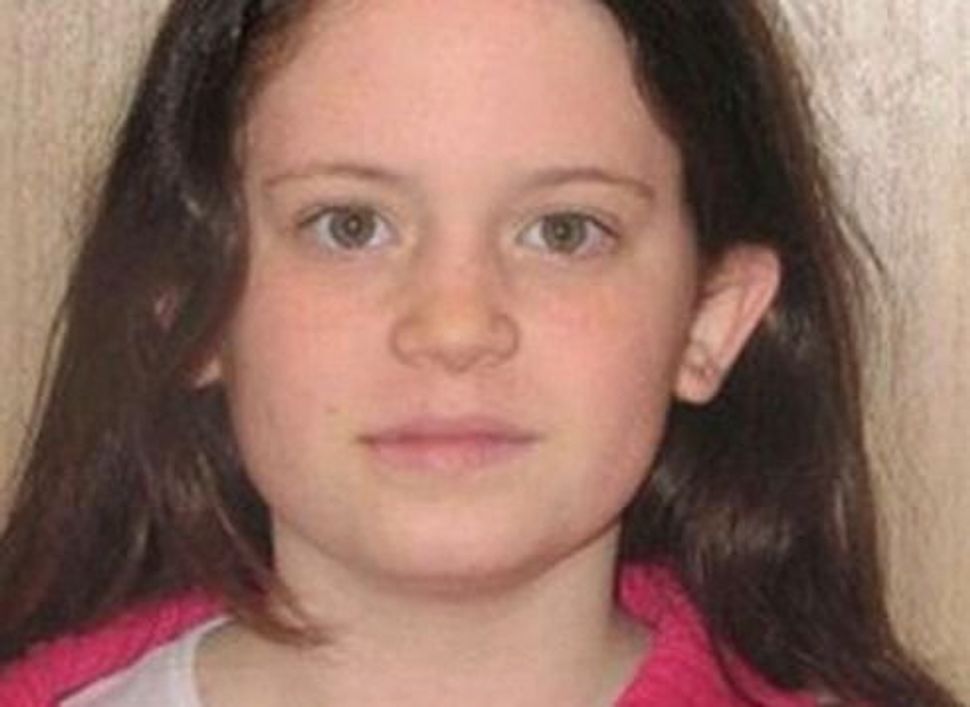 An Israeli girl who was seriously injured in a West Bank firebomb attack celebrated her bat mitzvah.

Ayala Shapira, 12, celebrated with her family and classmates on Thursday in the West Bank settlement of Maale Shomron, where her family lives in its El Matan outpost.

Ayala remains hospitalized as she undergoes additional surgeries and rehabilitation in the aftermath of December’s attack. She was released from the hospital for a week of bat mitzvah celebrations, which included a family visit to the Temple Mount.

Ayala suffered third-degree burns over most of her body and face when two Palestinian teens threw firebombs at a car driven by her father.