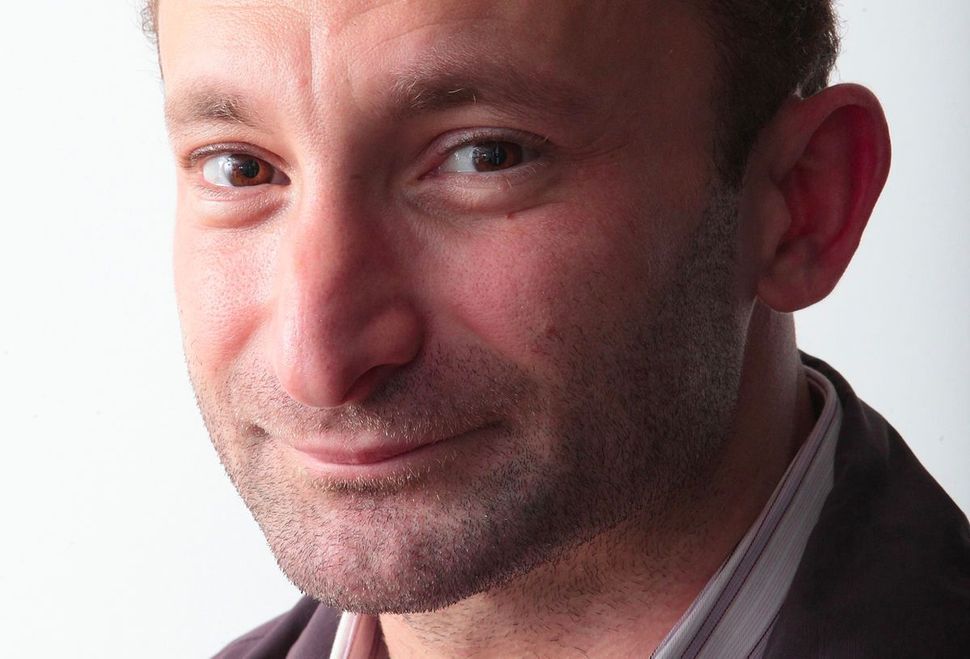 The newly announced future conductor of the Berlin Philharmonic reportedly has refused to give further interviews after two major German media outlets published anti-Semitic comments about him.

Kirill Petrenko, 43, a Russian-born Jew, was elected chief conductor of the Berlin Philharmonic Orchestra on June 21. Currently director of the Bavarian State Opera in Munich, he will replace conductor Sir Simon Rattle in September 2018.

In two commentaries, one from Northern German Radio (NDR) and another in Welt Online, anti-Semitic stereotypes were used to describe the conductor. The offending material has since been removed.

Petrenko has refused to give further interviews, the Frankfurter Allgemeine Zeitung reported.

NDR commentator Sabine Lange, writing about Petrenko and a German-born contender for the position, described the latter – Christian Thielemann – as a world-renowned expert in the German sound, and Petrenko as a mythical, dwarflike figure from Wagner’s operas, “the tiny gnome, the Jewish caricature.”

The Welt-Online commentator obliquely noted that, while Petrenko and Thielemann were otherwise comparable, it was “a relief to many” that Petrenko enjoys good interpersonal relations, “as at least one of the female opera singers at this year’s Bayreuth [Wagner] Festival can attest.”

Readers were quick to point out the anti-Semitic stereotypes of overly competitive and over-sexed Jews, and the articles were edited or removed, the Deutsche Wirtschafts Nachrichten, or German Economic News online, reported. But the fact that no editors had picked up on these breaches prior to publication was disturbing to many.

Both reports were “bursting with anti-Semitic hatred,” one reader wrote to NDR, adding: “This is now apparently OK in Germany again.”

An NDR editor later apologized for any impressions of anti-Semitic stereotypes, and insisted the commentator only wanted to pick up on Wagnerian operatic themes, given that Petrenko and Thielemann would be meeting during the Bayreuth Wagner festival.

The statement “is an insult to our intelligence,” one reader responded. “It’s just unbelievable that you could not have been aware [of the anti-Semitic stereotypes]. Your editors are getting phenomenally bad advice.”

Apparently getting the message, NDR later retracted its original statement and replaced it with another, from Barbara Mirow, director of cultural programming, saying that the editorial staff had failed in its review of the submitted commentary, should never have published it, and would be more careful in the future.

In its commentary, Deutsche Wirtschafts Nachrichten noted that the entire affair proved that “anti-Semitic stereotypes cannot be eradicated by decades of reflection on the crimes of National Socialism.”

And what makes it even worse, the paper said, was that the NDR comments “don’t come from a rabid anti-Semite, trained by preachers of hate from the Arab world. The commentary comes from the supposedly enlightened, bourgeois milieu of northern Germany.”