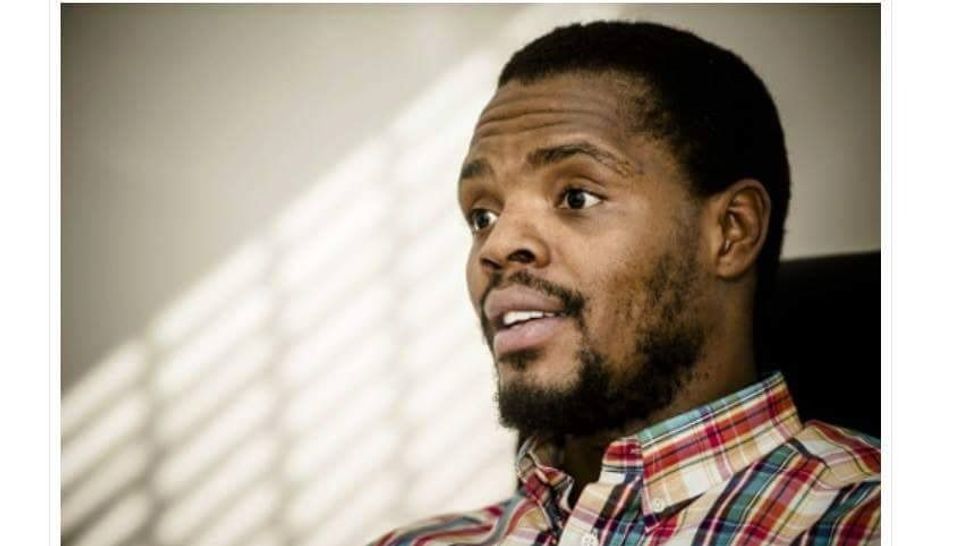 South Africa’s Jewish umbrella has filed a criminal complaint against a former university student leader for “racist and defamatory comments” against the Jewish community.

The South African Jewish Board of Deputies, or SAJBD, made the complaint against Mcebo Dlamini, the ex-president of the University of the Witwatersrand Students’ Representative Council, with police in the Johannesburg suburban of Norwood for comments he made during a live interview on the Power FM radio station last week, Timeslive.co.za reported.

“They are devils. They are good for nothing,” Dlamini said about the Jewish community. “They are hypocritical, just like [Wits University vice chancellor] Adam Habib. They are uncircumcised in the heart.”

A statement issued by the board on Monday said Dlamini’s comments “are the latest in a series of offensive public statements that he made about South African Jews over the past nine months.”

The board already has filed a hate speech complaint against Dlamini with the South Africa Human Rights Commission, and has asked the commission to add his recent remarks to those charges.

Dlamini made headlines after a graphic appeared on his Facebook page in April comparing the Israeli government to the Nazi regime.

“In every white person there is an element of Hitler,” he wrote.

Dlamini subsequently was ousted from his position at the university, but Habib said at the time that the ouster was unrelated to his Hitler comments. Rather, Habib said, Dlamini had been removed following a finding of misconduct against him by a disciplinary panel in February.

“Rich donors” had influenced Habib’s decision to remove him, Dlamini said, and the university president had given in to pressure from “Zionists,” Eye Witness News reported at the time.

At the time of the Facebook post, Dlamini told the Wits newspaper Vuvuzela, “What I love about Hitler is his charisma and his capabilities to organize people. We need more leaders of such caliber.”

In defending his Facebook remarks, Dlamini said he was looking at “Hitler’s good side. Hitler managed to uplift the spirit of the German people.”