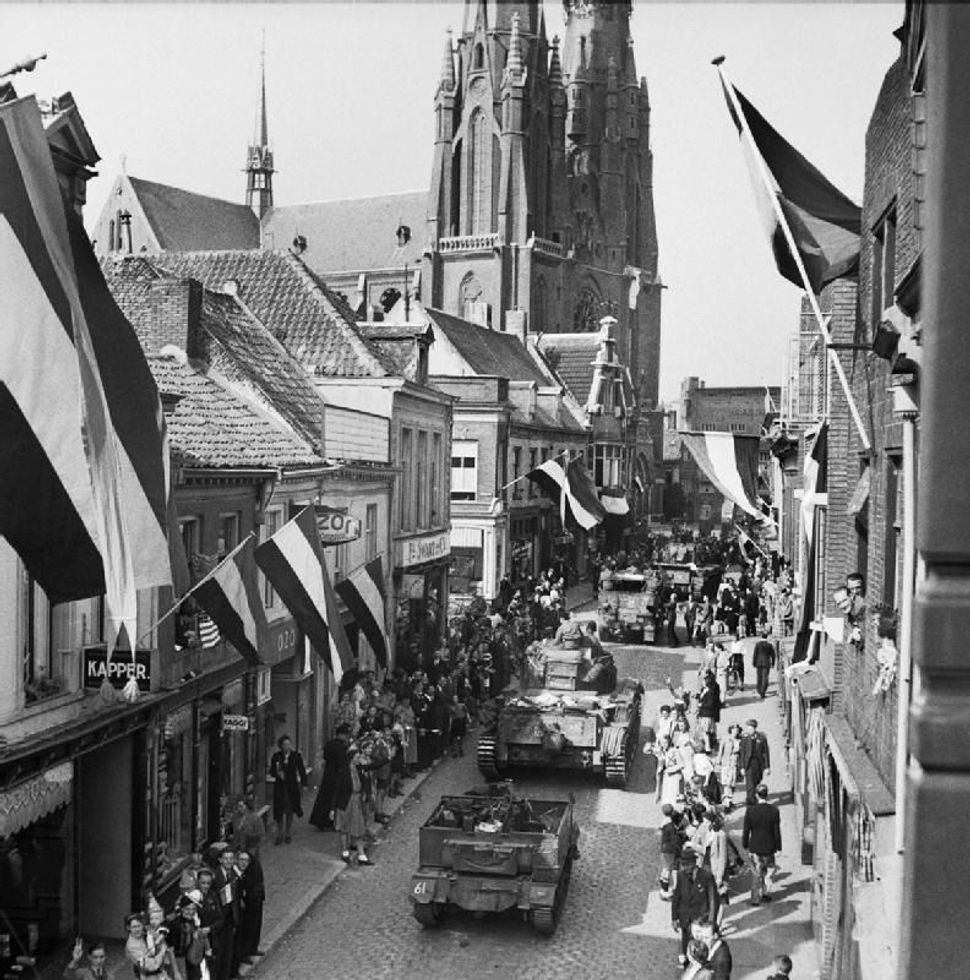 When contractor Jelle Kapitein set to work on a client’s bathroom door, he had no idea what lay behind the wooden panels. Written on the white panel in thin black lettering was a message dated April 23, 1942, reported

It appears the message was from a Jewish couple, written while hiding in the house during the Holocaust.

In Dutch, the message read: “Look on the roof and find my last personal things and try after the war to find family of ours/ Give them my things and you will become something/ Oh God of Israel, have mercy on your humiliated brothers/ Signed, Levie Sajet born at 1-8-1881 born in Nijmegen and his housewife Ester Zilberstein born at Stettin on the 28-7-1899.”

Kapitein was working on a home in Bilthoven, a village in the Netherlands. He told ABC news, “The tone of the text – so sad, so hopeless. [It] made a great impression on us.”

Kapitein also said that he has tried to reach out to relatives of the couple by searching through many archives, but so far no luck.

The Yad Vashem Museum in the Netherlands has contacted him to try to authenticate the door. “Yad Vashem would be pleased to receive the door if Mr. Kapitein wishes to donate it to our collection, as it bears witness to the fate of the Dutch Jews during the Holocaust.”