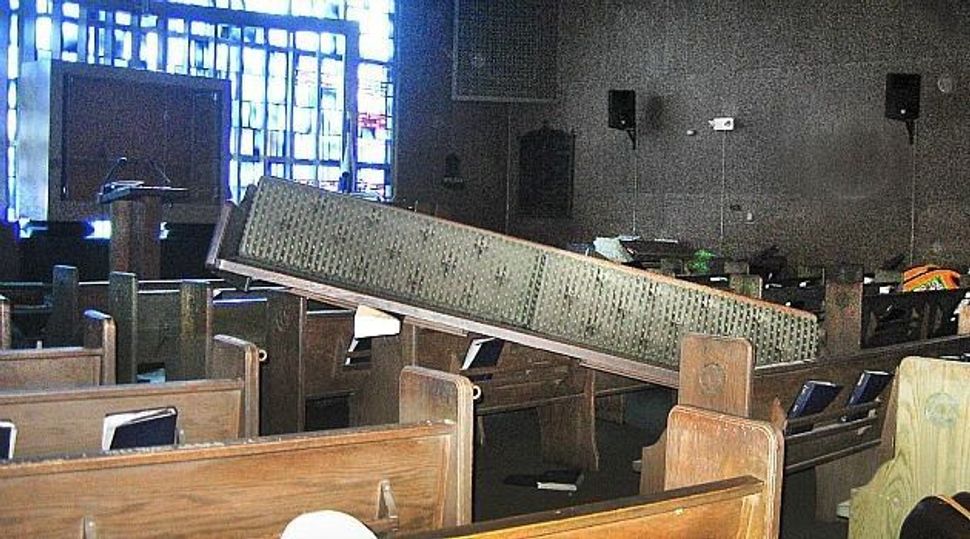 A similar bill introduced by Meng and Smith in the last Congress, in the wake of Superstorm Sandy, passed overwhelmingly in February 2013, but never made it through the Senate.

The Orthodox Union, which lobbied for the bill, praised the lawmakers.

““The recent flooding in Houston reminds us that houses of worship are equally affected by severe flooding and natural disasters,” Nathan Diament, the O.U.’s Washington director, said in a statement Thursday. “When a natural disaster occurs, most often it is the churches and synagogues that offer comfort and a place to gather for members of the community.”