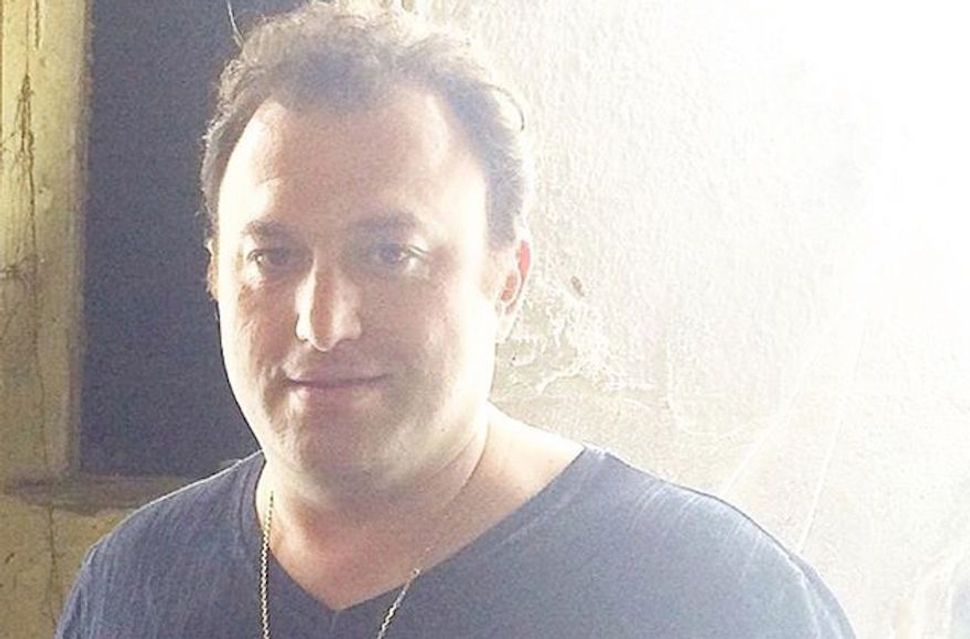 New York police are still searching for the driver who killed a prominent Jewish jeweler in a hit-and-run accident.

Aron “Eric” Aranbayev, whose jewelry store in the Diamond District of Manhattan, New York, is known for its popularity with hip-hop stars like Drake and Busta Rhymes, died early Monday morning after being run over Sunday night by a dark-colored Dodge Magnum near his home in Queens, New York.

The post from the rapper’s official account, @conglomerateent, read: “I can’t believe they took my brother from me and from all of us. Eric u were truly a shining light bro. U always brightened up and lifted the energy in many situations. I can’t believe this is really me typing this 2 u in ur absence. I love u and miss u tremendously my brother. Ur family will be kept in our prayers. May God hold u and keep u family. God bless… the whole… family… Eric u will continue 2 live thru us all. May u travel harmoniously my bro. RIP Eric Rafaello and Co.