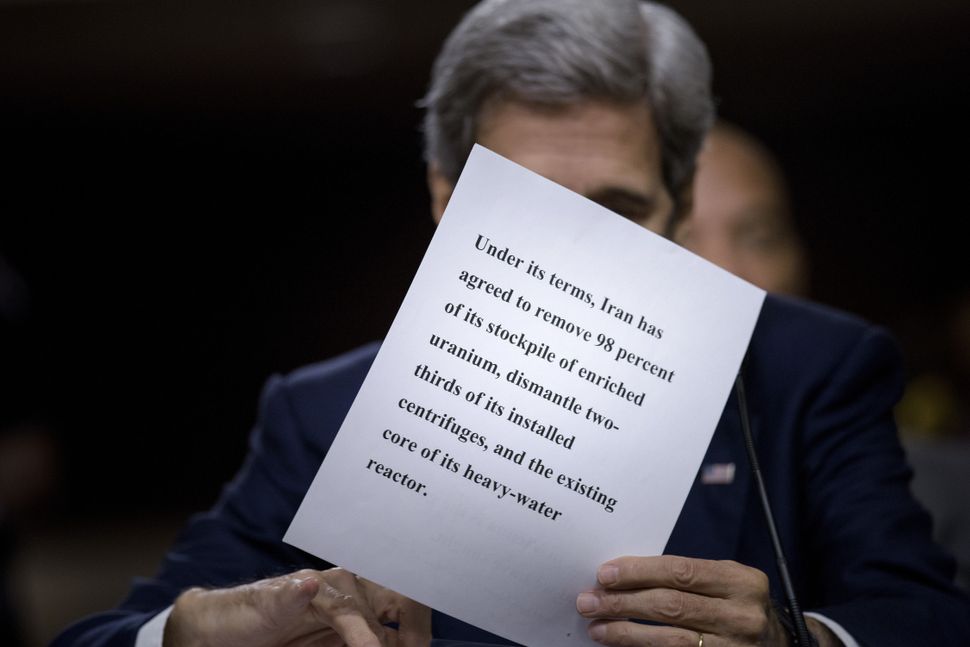 Secretary of State John Kerry said on Friday it would be a huge mistake if Israel decided to take unilateral military action against Iran over its nuclear program in the future.

Kerry was asked in an NBC “Today” show interview if the nuclear deal reached last week between would make it more likely that Israel might attempt a military or cyber attack on Tehran.

“That’d be an enormous mistake, a huge mistake with grave consequences for Israel and for the region, and I don’t think it’s necessary,” Kerry said.