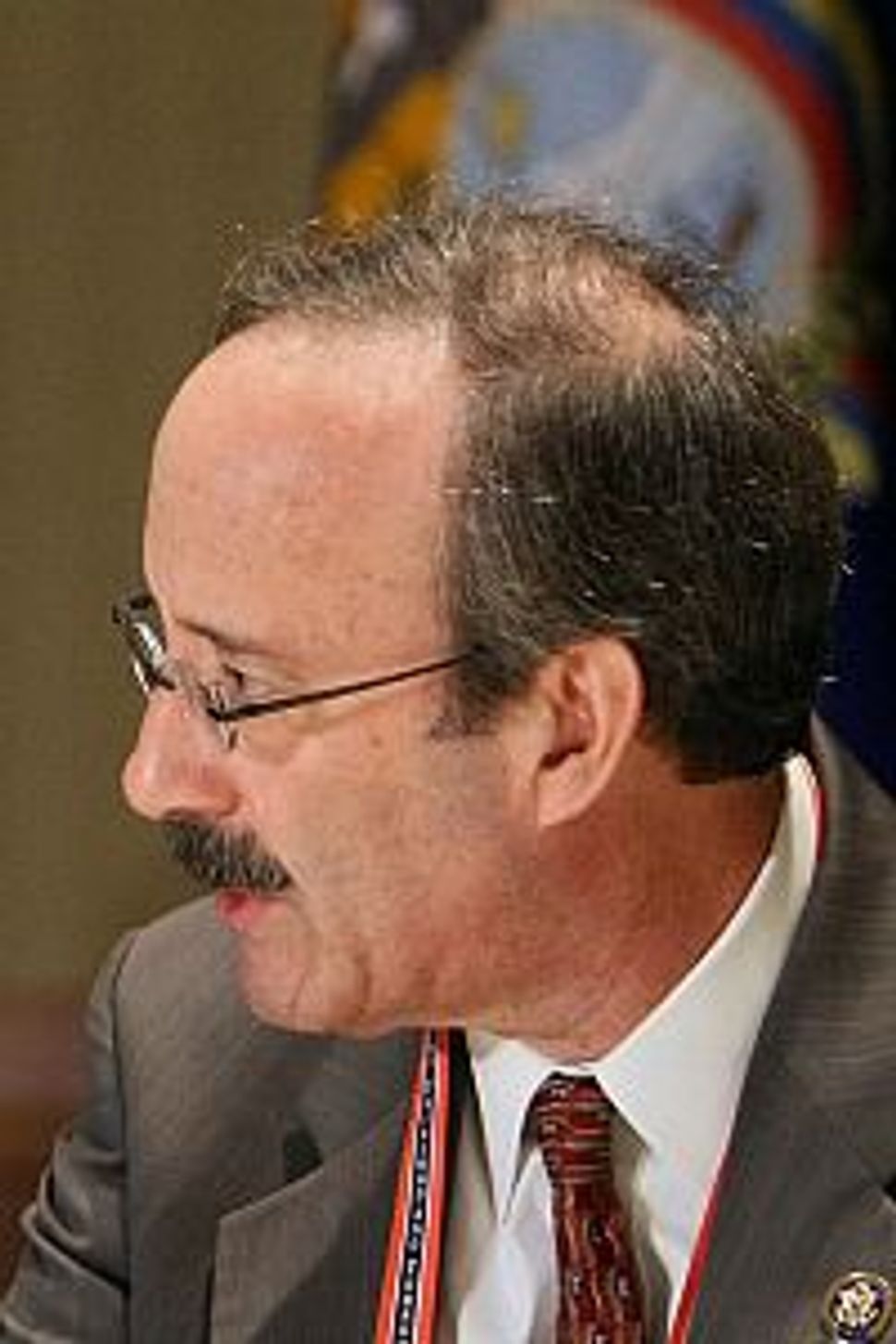 The top Democrat on the U.S. House of Representatives Foreign Affairs Committee said on Tuesday he sees “a number of” troublesome issues in the Iran nuclear deal.

In remarks prepared for delivery at a hearing with top Obama administration officials, U.S. Representative Eliot Engel said he was troubled by reports about the arrangement reached for scrutiny of Iranian sites by international nuclear inspectors, the sunset of international sanctions on ballistic missiles and advanced conventional weapons and what Iran’s leaders would do when sanctions are phased out and they gain access to funds.