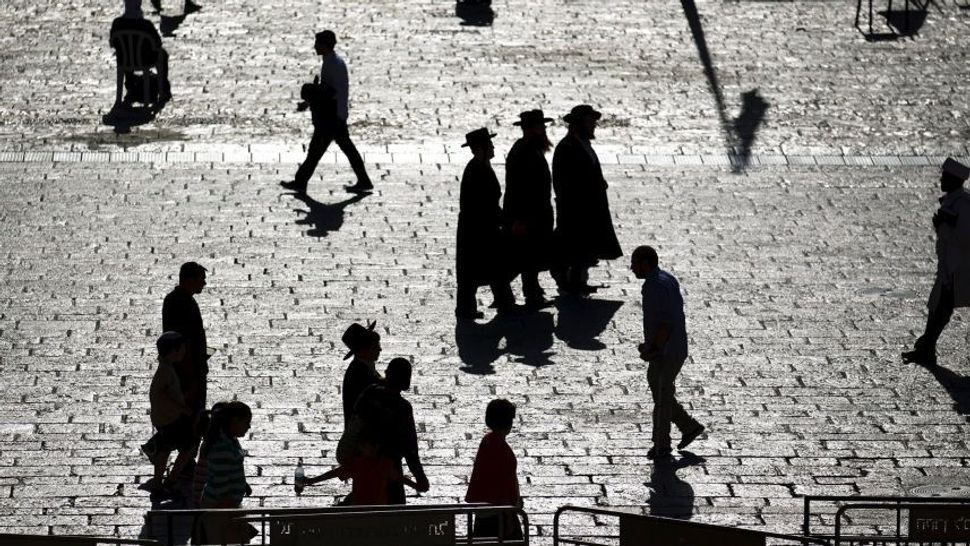 As part of a major new initiative it is launching, the Jewish Agency plans to provide conversion services abroad not only to Orthodox communities – but also to Conservative and Reform communities.

Speaking with Haaretz, Jewish Agency Chairman Natan Sharansky said: “We have no intention of discriminating between one stream of Judaism and another.”

Last month, the Jewish Agency Board of Governors approved a resolution to establish its own special conversion court that would dispatch rabbis from Israel to Orthodox communities overseas that find themselves increasingly challenged by the stringent requirements and vetting powers of the Israeli Chief Rabbinate.

In some communities, particularly in Europe and South America, the problem is also that there are not enough certified local rabbis to perform these conversions. Jewish law requires a conversion court to be comprised of three rabbis. In those communities where there are only one or two rabbis on the ground, the new conversion court would fill in the gaps.

Sharansky told Haaretz that to date, the Jewish Agency has only been approached by Orthodox communities, and that is why the resolution specifically pinpointed them. If Conservative and Reform communities also found themselves in need of rabbis to assist in conversions, he said, the Jewish Agency would consider their requests as well.

Indeed, this week, a first request of this kind landed on Sharansky’s desk: Leaders of the World Conservative movement asked the Jewish Agency if it could dispatch two rabbis to South Africa to convert two children of an intermarried family in Johannesburg. The request notes that on August 2, the rabbi who heads the Conservative movement conversion court in Europe will be arriving in South Africa to oversee the process. “If the Jewish Agency as a pilot would be willing to send two Masorti [Conservative] rabbis to join the European Av Beit Din [conversion court head], we would be pleased and proud,” states the letter sent by the International Association of Conservative/Masorti Rabbis.

Sharansky told Haaretz that he had decided to reject this particular request because there was not enough time to consider its merits. “We are still in the process of working out with the Ministry of Interior the criteria that need to be approved so that people who undergo these conversions will be eligible for immigration,” he said. “Before we pay for airline tickets to send rabbis to South Africa, we need to learn a bit about the requirements for conversion there, and there is simply isn’t enough time with this August 2 deadline we’ve been given.”

He emphasized, however, that the Jewish Agency would be open to considering requests of this nature in the future.

The Law of Return stipulates that anybody who converts abroad – regardless of the affiliation of the rabbis supervising the process – is eligible for citizenship in Israel, providing that the conversion was undertaken in a recognized Jewish community and by recognized local rabbis. In the past, the Israeli Ministry of Interior has challenged conversions undertaken by rabbis who were not local, but rather, flown in.

The Jewish Agency is now discussing with the Ministry of Interior what would be required to gain recognition under the Law of Return for conversions overseen by its new court.

The Chief Rabbinate in Israel has already expressed fierce objections to the new Jewish Agency initiative.

In recent years, it has begun blacklisting certain Orthodox rabbis, both in the United States and in Europe, considered too progressive in their approach to Judaism, and has refused to recognize conversions performed by them.