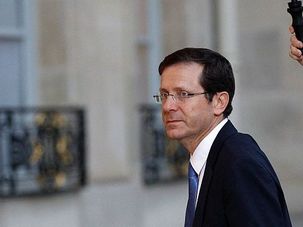 He is a seasoned politician from Israeli aristocracy, but in this exclusive interview, Isaac Herzog shows he still has to learn about American Jews. 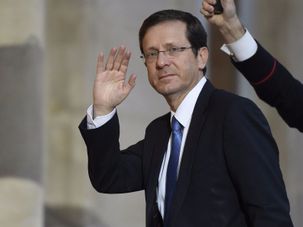 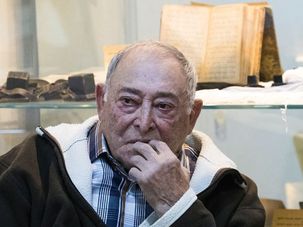 There is a waiting list of 27,000 low-income Israeli seniors — half of them Holocaust survivors — for subsidized housing. 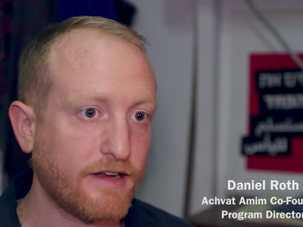 The Jewish Agency has cut funding from an Israel trip for young Jews over allegations that leaders brought participants to at a leftist protest camp. 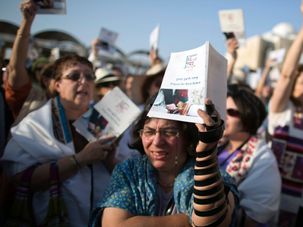 The Jewish Agency will reevaluate its relationship with the Israeli government. 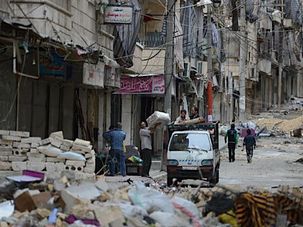 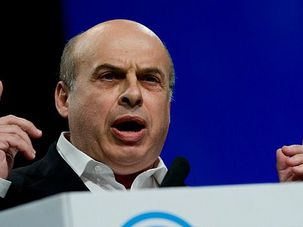 JERUSALEM — Natan Sharansky, chairman of the Executive for the Jewish Agency for Israel, will head the organization for an extra year. The board of governors announced Tuesday that Sharansky had agreed to its request that he stay a year past his second four-year term ending in June. The announcement came at the closing…

(JTA) — Natan Sharansky announced he will be stepping down from his position as chairman of The Jewish Agency for Israel in June. Sharansky, 68, will complete his second term before he leaves. He took the post in June 2009. “I’m not going to serve another term,” he told The Jerusalem Post on Monday. “I told…