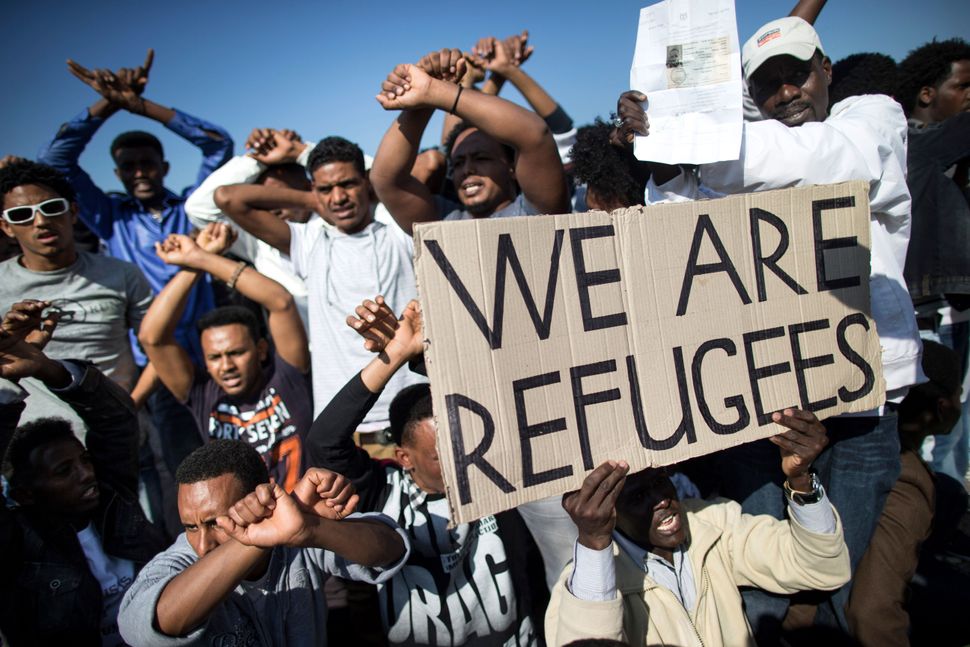 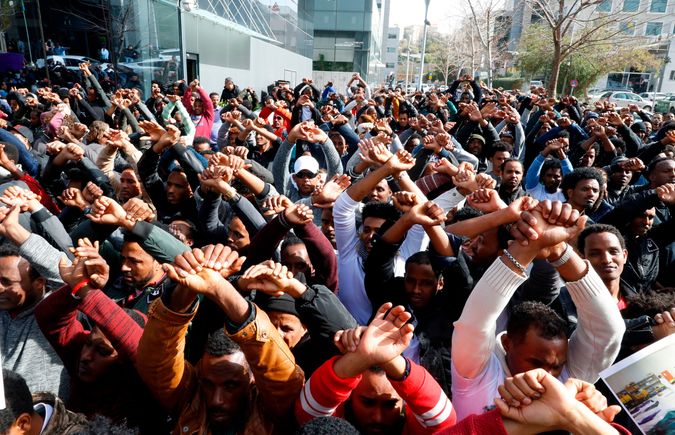 The board called on Interior Minister Arye Deri to grant legal status to the more than 500 young migrants who arrived in Israel several years ago as unaccompanied minors and were integrated into Israeli society through youth villages operated by The Jewish Agency and the Ministry of Education.

“These youngsters have grown up in an Israeli educational environment, speak fluent Hebrew, are imbued with Israeli culture, and are loyal to the State of Israel,” the board wrote. “Therefore, it is right that they be granted legal status.”

The board also called on the Israeli government to ensure that “every migrant has an opportunity to apply for asylum and receive transparent due process in the examination of their application.” It also announced the establishment of a task force to study solutions to the matter that would issue recommendations to the board.

Israel’s Cabinet last month approved a plan and the budget to deport thousands of migrants from Sudan and Eritrea.

The Population and Immigration Authority notified migrants from Sudan and Eritrea that as of Jan. 1, they must return to their own countries or to a third nation, or be sent to jail until they are deported. According to the government plan, migrants who choose to leave by March 31 will receive a payment of $3,500 as well as free airfare and other incentives, according to reports.

For now, deportation notices will not be issued to women, children, families, anyone recognized as a victim of slavery or human trafficking, and those who had requested asylum by the end of 2017 but haven’t been given a response, Haaretz reported.

Some 40,000 Eritreans and Sudanese are living in Israel, including 5,000 children.