Three Rockets Launched at Israel From Gaza, No Injuries 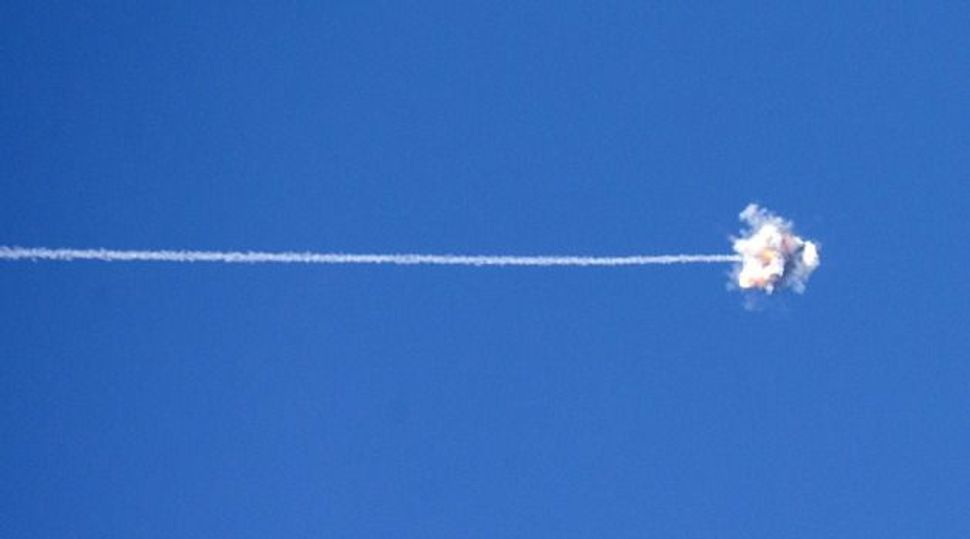 Terrorists from the Gaza Strip launched at Israel three rockets, one of which hit an uninhabited area in Israeli territory.

Security forces were scanning the area where the rocket that landed in Israel was reported to have hit, Army Radio reported Friday. No one was injured in the explosion, which did not result in any damage to property. The remaining two rockets landed somewhere in Hamas-controlled territory in Gaza, according to the report.

Army Radio quoted security officials as saying the rockets were probably made by poorly skilled technician and launched by a terrorist group with capabilities inferior to those of Hamas.

Still, since April several rocket launches have been observed, with Israel Air Force and artillery launching limited-scale retaliatory strikes after each attack.

The last time rockets hit Israel from the Gaza Strip was on May 26.

Three Rockets Launched at Israel From Gaza, No Injuries