Israel in Talks With Hamas for Longterm Gaza Truce 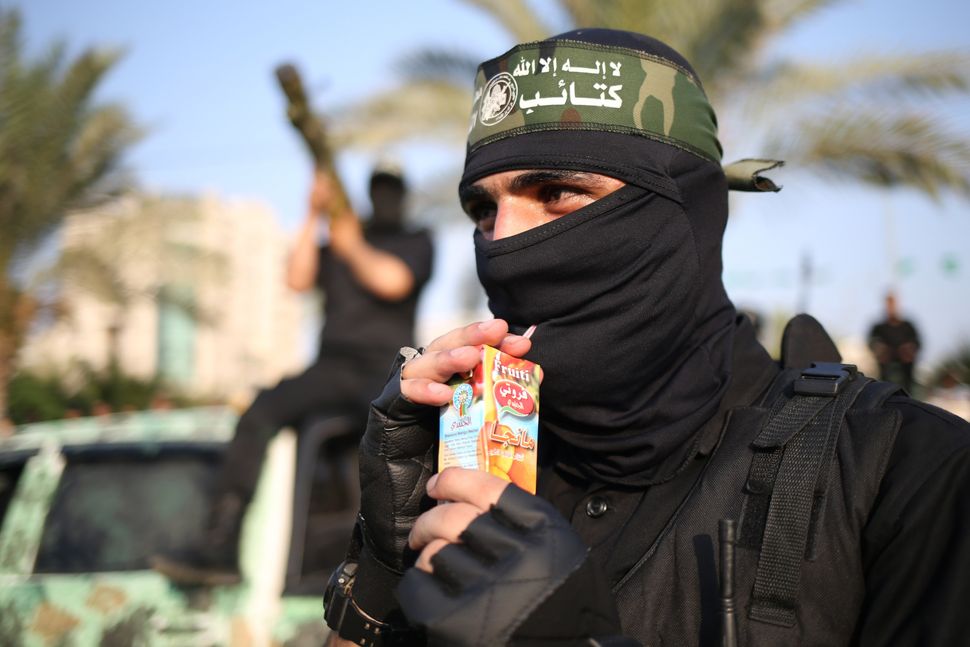 Israel and Hamas are reportedly negotiating a long-term deal that would end Israel’s blockade of Gaza in exchange for an end to Hamas attacks on Israel.

Based on Arabic-language news sources, Israeli papers are reporting that negotiations on the agreement are in their final stages, and that the agreement has been approved by the Shura Council, Hamas’ legislative body. Former British Prime Minister Tony Blair is meditating the accord, and Hamas is negotiating it in partnership with Turkey and Qatar.

The agreement would reportedly include the construction of a port in the Gaza Strip. En route to Gaza, ships would pass through another port in Cyprus, where they would be examined by either Turkish or NATO authorities. According to the Times of Israel, the agreement would also include permits for thousands of Gazan day laborers to work in Israel. In exchange, Hamas would commit to ceasing all rocket attacks and tunneling into Israel.

Negotiations, according to Haaretz, recieved encouragement recently from Saudi Arabia, which aims to create a broad, Sunni-based alliance to counter Iran’s regional ambitions. Haaretz also reported that the Israel-Hamas agreement would improve Israel’s ties with Turkey, which deteriorated after the Israel Defense Forces stormed a Turkish boat aimed at breaking Israel’s naval blockade of Gaza in 2010.

Israel in Talks With Hamas for Longterm Gaza Truce