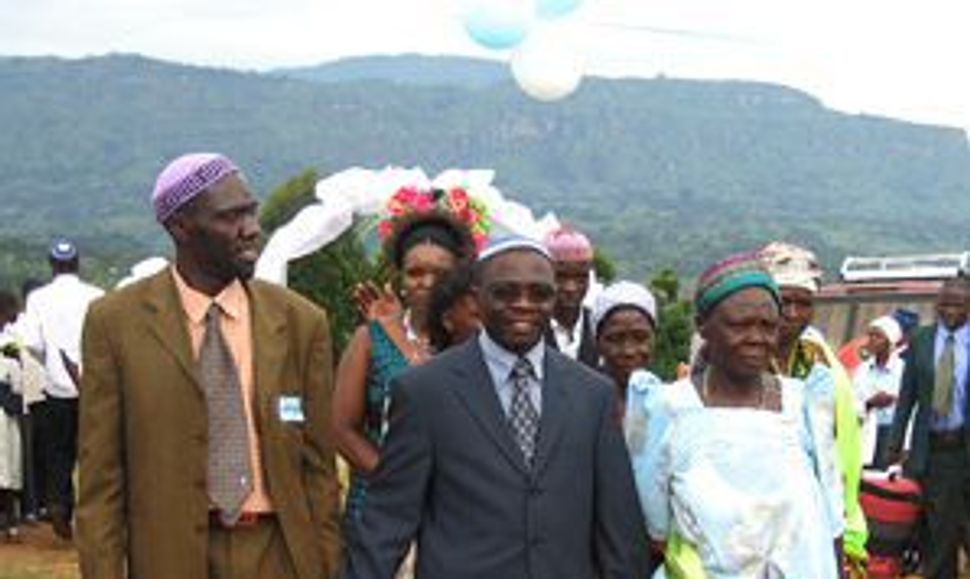 Israel’s Diaspora Ministry is establishing a committee to develop relations with groups that have Jewish ancestry or ties.

Such groups include the Bnei Menashe, a community from eastern India that practices Judaism and has seen thousands of its members move to Israel and convert to Orthodox Judaism. Other groups with Jewish ancestry exist in Poland, Spain, South America and elsewhere.

The committee, according to a Monday announcement, will examine whether the ministry should create policies regarding these groups.

“Over the past few years there has been an increasing awareness of large groups of people who are not Jewish by any definition but who have some type of connection to the Jewish people.” said Dvir Kahana, director general of the Diaspora Ministry, in a press release. “Some of these groups want some kind of association with the Jewish people and/or Israel which raises the question of what ties the government should have with them.”

The committee includes Benjamin Ish-Shalom, chairman of Israel’s Joint Conversion Institute. It will submit its recommendations next year.