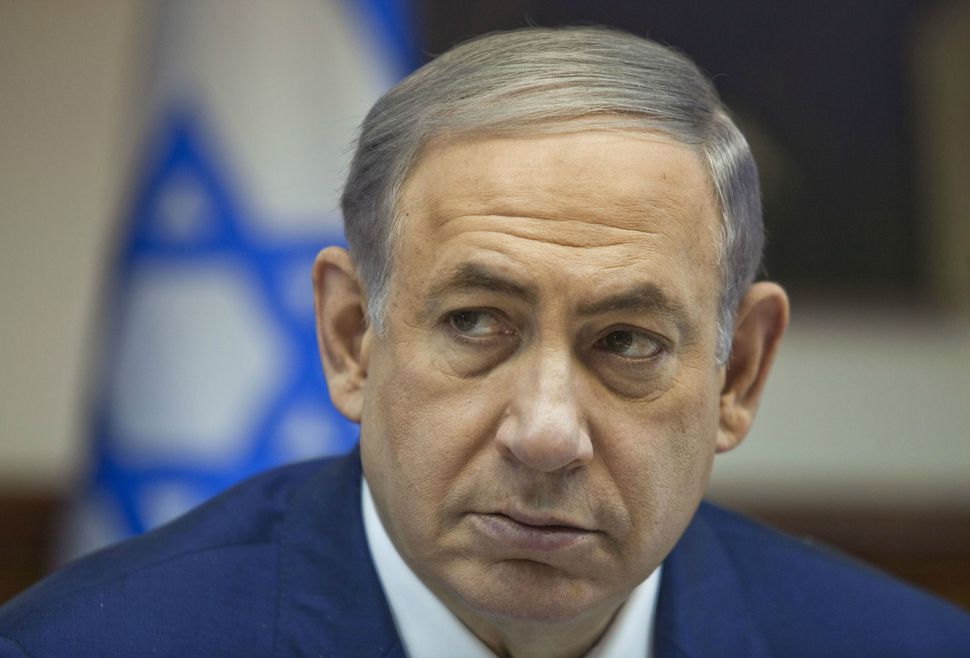 Prime Minister Benjamin Netanyahu has written to the Jewish Agency for Israel indicating his support for a renewed joint initiative between Israel and the Jewish world, JTA has learned, two weeks after the agency withdrew from a similar initiative in protest.

In a letter sent earlier this month, Natan Sharansky and Chuck Ratner, the chairman and board chairman, respectively, of the Jewish Agency, wrote that the agency would stop cooperating on a large-scale initiative to connect Diaspora Jewry with Israel. They complained that the project, launched two years ago and called the Joint Initiative of the Government of Israel and World Jewry, had shut out Diaspora Jewish organizations from the planning process.

The letter implied that Israel’s Diaspora Ministry had instead taken undue control of the initiative, making it “simply into a funding framework” for the ministry.

But Sharansky and Ratner also wrote that they are still committed to the initiative’s original goals and would like to pursue them with the prime minister in a different framework.

“We hope that you will agree to meet at your earliest convenience with our senior leadership to explore together both how to maximize the opportunities created by your initial vision, and the ways to implement this vision jointly and in full cooperation,” they wrote.

In a letter sent Monday and obtained by JTA, Netanyahu wrote to Sharansky and Ratner that he would like to “expand our cooperation even further.” The letter was meant as an official signal to the Jewish Agency that Netanyahu would also like to pursue the initiative’s goals through a recalibrated partnership, managed by the Prime Minister’s Office and international Jewish organizations, rather than just the Diaspora Ministry.

“We remain committed to the values and ideas of the Government of Israel Initiative, which the government and the Jewish Agency developed and launched together,” Netanyahu’s letter said. “I would be glad to meet with you to discuss your concerns, as per your request.”

A source with knowledge of the matter suggested that the letter’s wording remained vague so as not to offend Diaspora Minister Naftali Bennett, one of Netanyahu’s coalition partners. The coalition is in the midst of a sensitive period now as it hopes to pass Israel’s state budget in the coming months.

“The language is intentionally vague, so as not to say anything direct that would undermine his relationship with his coalition partner,” the source, who remained nameless as he was not authorized to speak on the matter, told JTA. “It is clear to all that the prime minister realizes the direction the initiative is currently taking is one that has strayed very far from the original vision, and he wants to get it back on track.”

The initiative’s goal was to create programming, jointly funded by the Israeli government and major Jewish organizations, to draw Diaspora Jews closer to Israel. Alongside the Jewish Agency, the initiative’s major partners included the Jewish Federations of North America, Keren Hayesod and the World Zionist Organization.

Planning for the initiative began in 2013, and last year, the Israeli government voted to allocate more than $50 million to the project by 2017, to be increased to more than $100 million by 2022. The goal was to have major Jewish organizations and individual donors double that amount, for a total of $300 million. But the major Jewish organizations have yet to provide their matching funds and planning for the initiative has been slow.