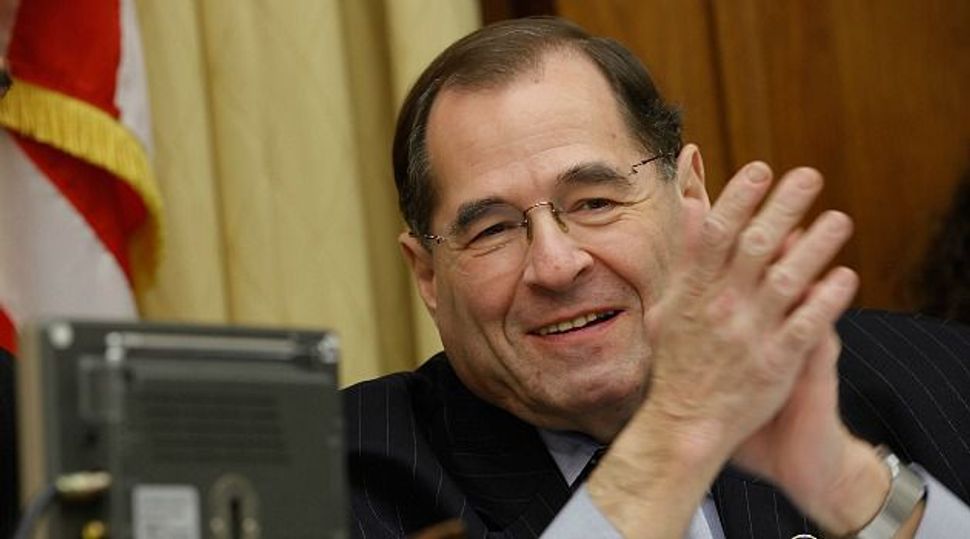 Representative Jerrold Nadler, a New York Democrat, said on Friday he would support the nuclear deal with Iran after President Barack Obama sent him a letter spelling out the merits of the agreement.

The deal has flaws but it “gives us the best chance of stopping Iran from developing a nuclear weapon,” Nadler said in a statement posted online.

The White House is seeking support from Democrats in Congress for the deal. Obama needs their backing if Republicans and some Democrats reject the agreement, which is expected.

The U.S.-led international agreement was reached in July and would put new limits on Tehran’s nuclear program in exchange for lifting crippling economic sanctions on Iran.

Nadler’s support is important in winning congressional approval because he represents the heavily Jewish Upper West Side neighborhood in Manhattan. American Jews are split on the deal with some agreeing with Israeli leaders who believe the deal does not do enough to prevent Iran from obtaining a nuclear weapon.

U.S. Senator Chuck Schumer, who also represents New York and is a powerful voice among congressional Democrats, said earlier this month that he would oppose the deal.