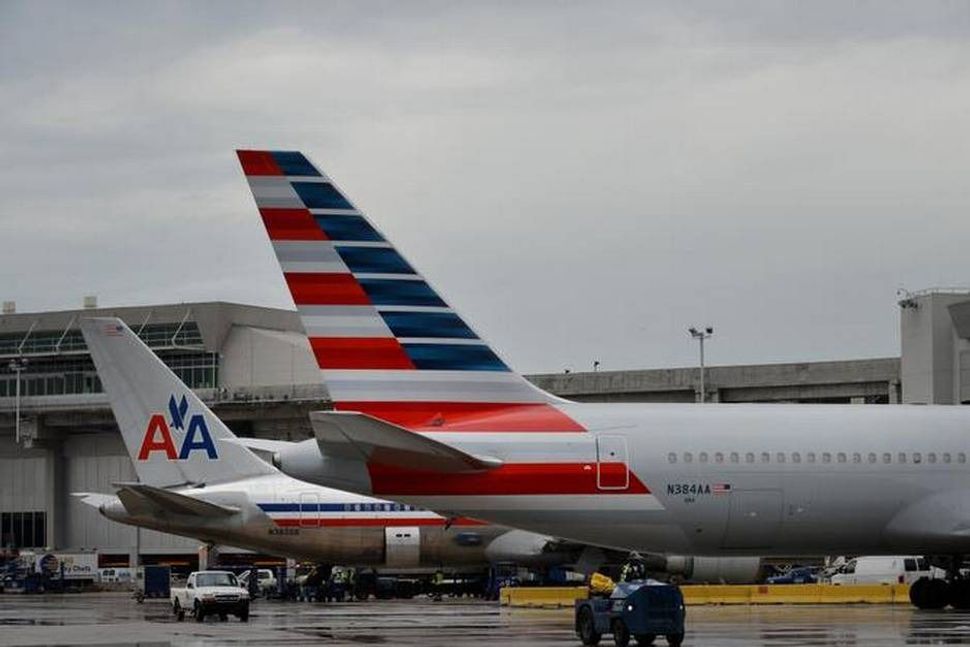 American Airlines announced that it will stop flying to Israel.

The airline said it will halt its Philadelphia to Tel Aviv route in January because it is losing money, the Philadelphia Inquirer reported. It is the only American Airlines route to Israel.

The route was first inaugurated in 2009.

The office of Philadelphia Mayor Michael Nutter has called on the airline to change its mind, in part because Nutter has been working to develop economic ties between the city and Israeli companies.

“In the future, this business decision may be viewed as shortsighted as more Israeli businesses express interest in Philadelphia,” the administration said, according to the Inquirer. “Indeed, we’re now seeing a trend where Israeli firms have decided to locate their operations in Philadelphia.”

The Israeli business publication The Marker quoted unnamed industry officials as saying that the route is not losing money and that the decision to cancel it could be political.

According to The Marker, American is part of the OneWorld alliance, which shares flight codes and other services with Arab airlines.

According to The Marker, the airline did not inform Israeli officials about the planned closure in advance of the public announcement.