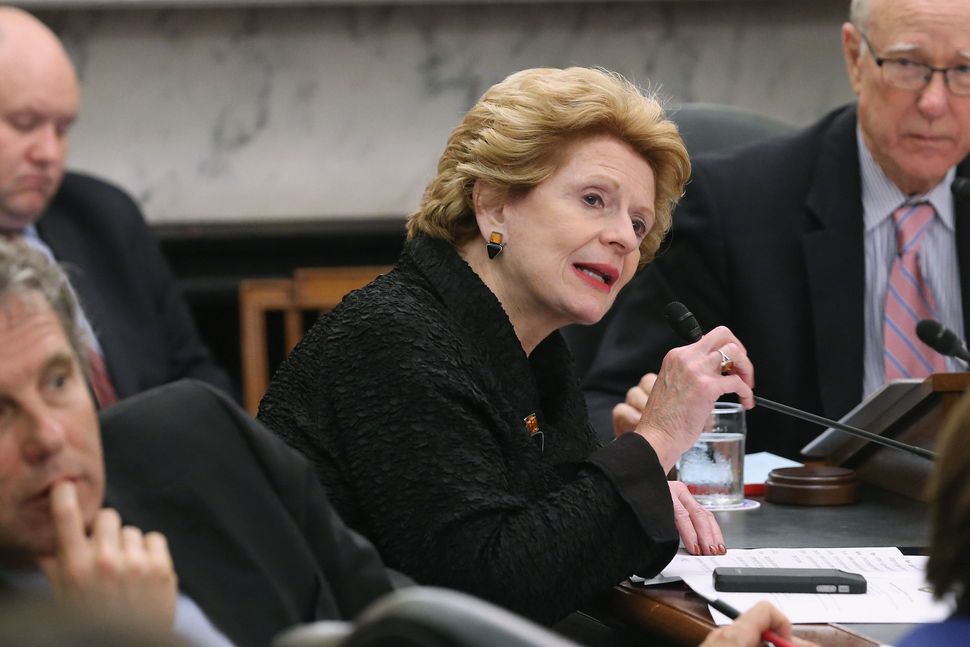 President Barack Obama on Monday picked up the support of another Democratic senator for the Iran nuclear deal as Debbie Stabenow of Michigan announced that she will vote to allow the pact to go ahead.

“I have determined that the imminent threat of Iran having a nuclear weapon outweighs any flaws I see in the international agreement. For this reason, I must support the agreement,” Stabenow said in a statement.

White House spokesman Josh Earnest said on Monday that 15 U.S. senators endorsed the Iran nuclear deal during the past two weeks, showing “important momentum” in the Senate for the international pact.