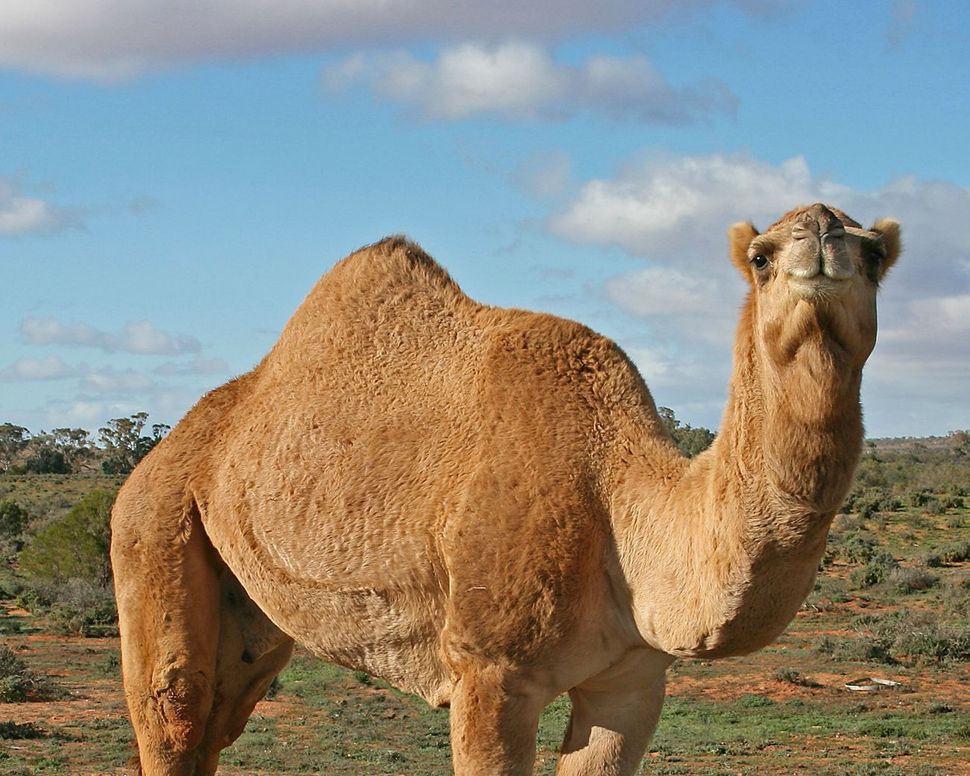 Illinois Governor Bruce Rauner signed a bill requiring that milk not from a cow be labeled as such.

The bill’s signing on Aug. 6 followed a concerted lobbying effort by the Chicago Rabbinical Council, an Orthodox rabbinical and kosher certification organization. A previous law, according to a C.R.C. press release, had allowed the sale of milk from any animal, which could include non-kosher milk from pigs or camels.

The new law was amended to require that such milk be labeled accordingly, even if it only contains trace amounts of milk not from a cow. State Senator Ira Silverstein sponsored the bill, which he crafted along with Rabbi Yona Reiss, who heads C.R.C.’s rabbinical court.

“Rabbi Reiss did an outstanding job explaining the whole issue to the committee,” Senator Silverstein said, according to the press release. “He rewrote the bill several times. The C.R.C. is protecting the Jewish community to make sure… milk is kosher. They did the right thing going to the Illinois General Assembly to resolve this issue.”