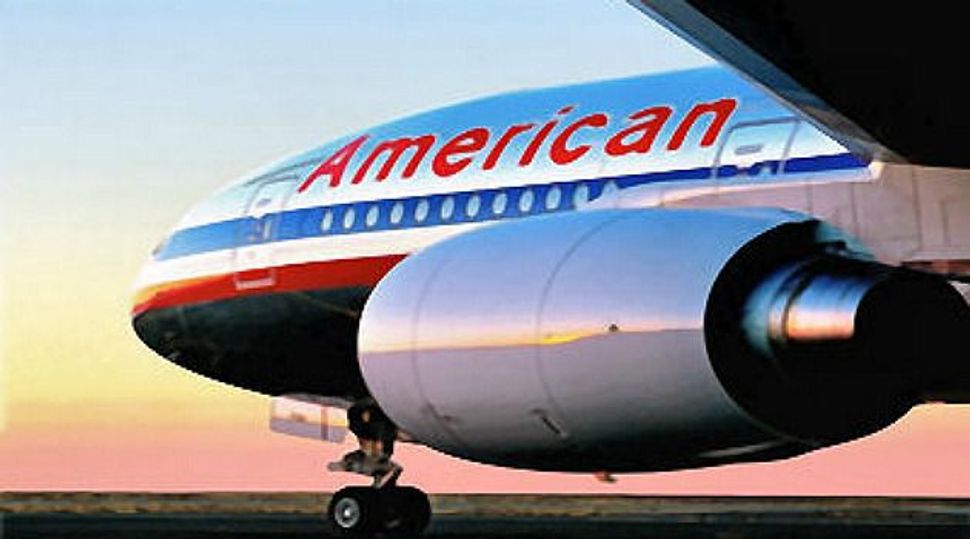 American announced last week that it would discontinue the route beginning next year, solely for financial reasons. The route began flying in 2009, and has so far carried 95,000 passengers in 2015, according to Haaretz. But airline officials said it was still not profitable.

Israeli Transportation Ministry Director General Uzi Itzhaki has asked the Foreign Ministry to contact the U.S. government so as to help retain the flights. But Itzhaki acknowledged that because American is a private company, the government has limited leverage.

“We acknowledge that this involves a private airline, but shutting down the route would impair the level of service and increase ticket prices,” Itzhaki said, according to Haaretz.

The Foreign Ministry has said it will look into the matter.