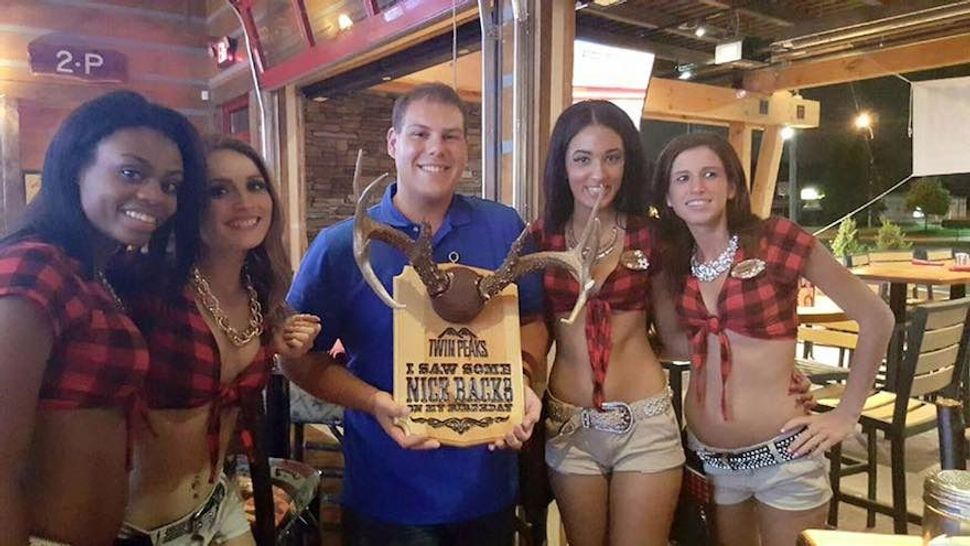 In a statement issued Thursday, the JCC said it discovered last Friday that camp supervisors had in 2014 “received a communication from a camp counselor which raised inappropriate conduct by” indicted counselor Matthew David Kuppe, the Detroit Free Press reported.

The statement noted that the information “was not passed on to senior JCC management,” and that the supervisors “who did not act on this communication have been terminated.”

The JCC fired Kuppe, a 21-year-old college student, earlier this month, after administrators learned he was under investigation for abuse. Kuppe filmed naked boys in the JCC locker room and posted them to a foreign website. According to the Detroit News, Kuppe posted the photos in a folder titled “Jewish Boys” and used the images to convince Internet users to send him more child pornography.

Police are still trying to determine whether Kuppe, who is in federal custody pending his trial, sexually assaulted any children. He worked mostly with 10-, 11- and 12-year-olds.

Kuppe, who if convicted faces up to 30 years in prison, appeared in federal court Thursday for a preliminary examination.

At a detention hearing earlier this month, Kuppe’s attorney described the young man as a “model citizen” who graduated with honors, was the president of his Spanish club and participated in various college extracurriculars. Kuppe does not have a criminal record, has a close relationship with his family and doesn’t use drugs or alcohol, he added.

“He’s your typical A-plus, better than average — the kid you want to live next door — kind of student,” Piszczatowski said, according to C&G Newspapers.

Kuppe, who allegedly used the handle “jcclockerroom” to post several photos of the naked boys, worked at the JCC day camp for two years and at one point supervised its special-needs campers. The investigation started earlier this month after a Homeland Security agent learned of the “jcclockerroom” photos, which “depicted the prepubescent boys’ genitalia,” according to court records.

In an email exchange with an undercover agent, “[email protected]” wrote, “I only get to touch him a few times,” before giving graphic descriptions of the boy and adding, “I have more pics, but you need to send me some first … What would you do to these little boys (be graphic.)”

According to court papers cited by the Free Press, Kuppe described how he sexually abused the boy as he was changing out of his clothes and that he planned to give the young boy oral sex.

“I also purposely dropped something, and made him pick it up,” he said.