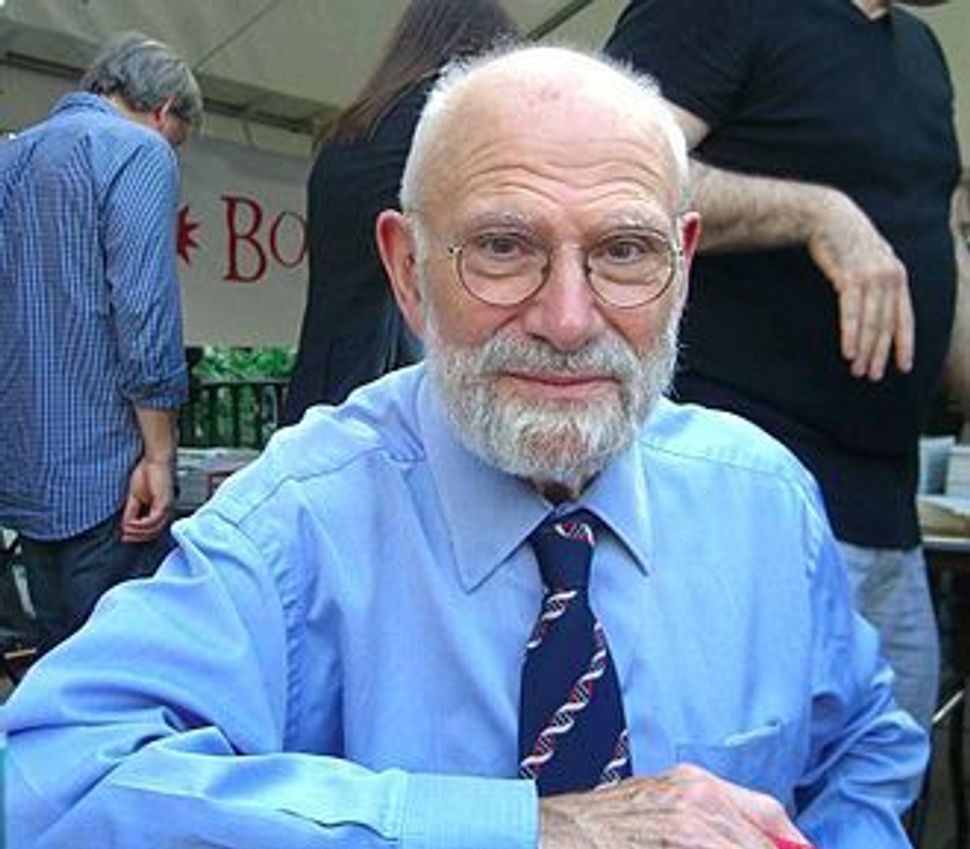 Sacks died Sunday from cancer at his home in New York City, according to the New York Times. He gained fame from his work as a clinical neurologist, as well as from the books he wrote based on his patients’ cases. He is survived by his partner.

Sacks’ most prominent works included 1986’s “The Man Who Mistook His Wife for a Hat,” and 1973’s “Awakenings.” The former was about a patient who couldn’t interpret what he saw, and the latter was about a group of patients with encephalitis. “Awakenings” became a 1990 movie starring Robin Williams and Robert De Niro.

Altogether, Sacks wrote more than a dozen books. Many were based on his clinical work, but others were memoirs or dealt with music and the mind.

Born in London in 1933, Sacks moved to New York as a young man. For decades, he worked at Yeshiva University’s Albert Einstein College of Medicine, but moved later in his life to Columbia and New York Universities.

Sacks was raised an Orthodox Jew. Though he was not observant as an adult, he continued writing about Jewish subjects, including a 2015 essay in the New York Times called “Sabbath.”

“And now, weak, short of breath, my once-firm muscles melted away by cancer, I find my thoughts, increasingly, not on the supernatural or spiritual, but on what is meant by living a good and worthwhile life — achieving a sense of peace within oneself,” he wrote in the essay’s final paragraph. “I find my thoughts drifting to the Sabbath, the day of rest, the seventh day of the week, and perhaps the seventh day of one’s life as well, when one can feel that one’s work is done, and one may, in good conscience, rest.”