Iran Jails Two People for 10 Years on Charges of Spying for U.S. and Israel 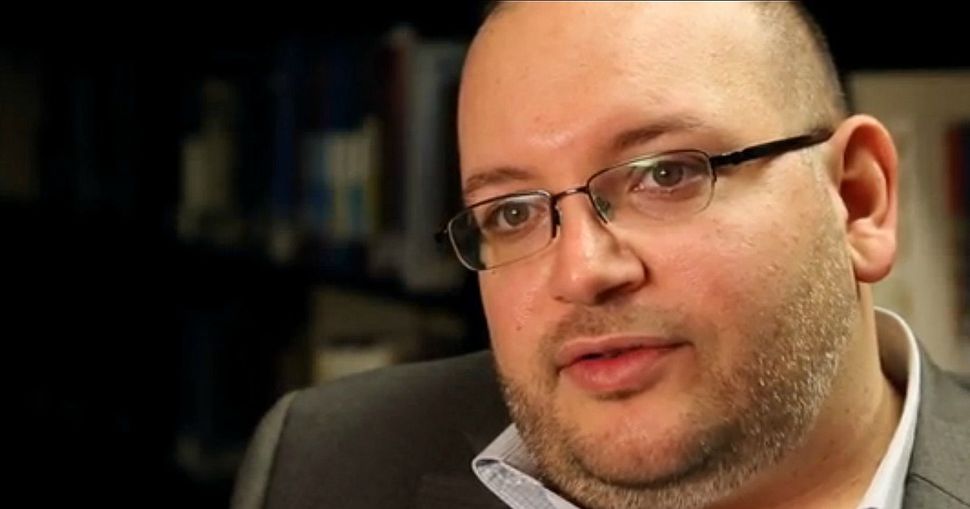 A Revolutionary Court in Iran has sentenced two people to 10 years each in jail on charges of spying for the United States and Israel, the judiciary spokesman said on Sunday without naming those convicted.

“These two people were sentenced to 10 years in jail by the Revolutionary Court,” Gholamhossein Mohseni Ejei was quoted as saying by the Fars news agency.

The announcement came as the world waits for news of Jason Rezaian, an Iranian-American reporter for the Washington Post who has been held for more than a year on espionage charges and whose final hearing took place earlier this month.

Ejei said he did not know whether Rezaian’s verdict had been issued, according to Fars and other Iranian agencies.

Rezaian has been tried in closed-door hearings of the Revolutionary Courts, which deal with national security crimes and are criticized by foreign diplomats and human rights groups for their opacity, severe sentencing, and frequent use of the death penalty.

Some domestic critics of U.S. President Barack Obama said the United States should not have concluded a deal with Tehran on its nuclear program, as it did last month, without securing Rezaian’s release.

Iran Jails Two People for 10 Years on Charges of Spying for U.S. and Israel