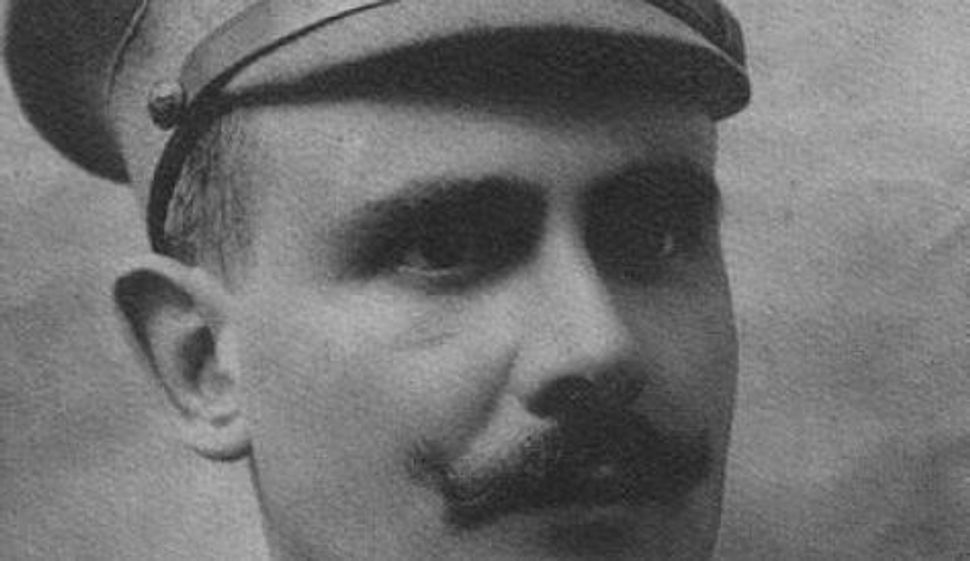 The lawmakers who submitted the bill to rehabilitate Arthur Carlos Barros Basto withdrew it earlier this month ahead of a vote at the National Assembly after the Jewish community complained that it was discriminatory.

The bill failed to bring closure to Barro Basto’s case, the community and some of his descendants argued, because it offered none of the financial compensation given to other, non-Jewish officers who had been reinstated following persecution by the pro-fascist dictatorship of Antonio de Oliveira Salazar.

“Contrary to the general law of the land, applicable to all cases of reinstatement,” the community wrote recently to parliament members, ”this special law deplorably and scandalously excludes a Jew and his family.”

In 1930s Portugal, where Salazar’s regime imposed Catholic conservatism and nationalism, Barro Basto made powerful enemies for his efforts to establish a Jewish community made up of descendants of Anusim – Jews who had been forced to renounce their faith to escape religious persecution during the 16th century Portuguese Inquisition and after.

Wrongfully accused of sexually abusing men he circumcised, in 1937 he was dishonorably discharged from the army, where he had served with distinction. He died in 1961.

The Portuguese defense ministry refused to reinstate Barro Basto along with other persecuted personnel in 1974, when Salazar’s dictatorship was overthrown. But in 2012, the National Assembly passed a resolution stating that his army career was terminated “due to a generic climate of animosity,” motivated by “the fact that he was Jewish.”

The following year, the army declared he may be reinstated, retroactively, to the rank of colonel. But this was never implemented as the defense ministry has not ordered it as per regulations that would have afforded his family financial compensation for salaries and stipends not received because of the injustice done to him.

The Porto community has referred to Barros Basto as “the Portuguese Alfred Dreyfus” – a reference to a French army captain whose wrongful conviction for treason served as a catalyst for modern Zionism.